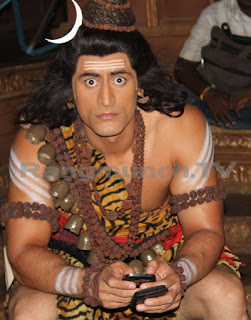 It wouldn't be an understatement if we said Mohit Raina has immortalised the portrayal of Lord Shiva on screen. Him stature and his well build personality made him perfect for the role. While this very fascination took us to the sets of Devon ke Dev Mahadev, we were even more impressed and enamoured by the personality of the actor. If you haven't watched this video yet we are posting the link right here so that it will refresh your memories of the show.
During these unpredictable and turbulent times, a re-watch of the show will surely act as a calming force and we would like to know what you felt after watching the video or have managed to start watching the show all over again.