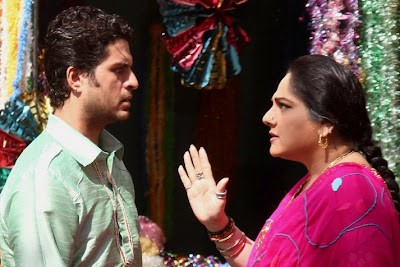 “We always long for the forbidden things, and desire what is denied to us” ~ Francois Rabelais.

The above quote aptly describes Kartar’s current state of mind wherein nothing and no one matters to him other than Ratan.


I for one strongly believe that “Love” not only brings out the best in an individual, but at times also triggers the worst. It’s a very strong emotion and often paves way for negative feelings such as jealousy, suspicion, and obsession. Unlike the mind, the heart knows no logic and hence it fails to differentiate between what’s right and wrong. 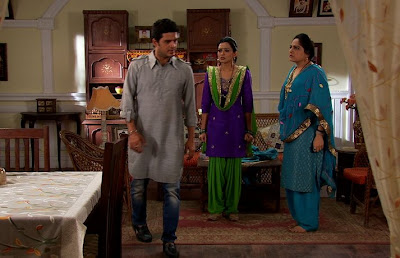 Gurpreet’s world falls apart when Kartar confesses his feelings for Ratan in front of Chaiji. He even turns a deaf year to Chaiji’s warnings. She is shocked at Kartar’s audacity when he tells Chaiji “aap shayad bhool rahi ho hamare pind main ek pratha hai jahan parjai par chadar chadhakar usey apnaya ja sakta hai.” A tradition that was put into practice for the well-being of a woman, today has given Kartar the reason to pursue his feelings for Ratan.

Many were upset the day Gurpreet had falsely accused Ratan for causing a rift between her and Kartar. Even though she accused the wrong person, her fears were never baseless. No one understands a man better than his wife and hence Gurpreet could sense trouble brewing in her paradise ever since Sampooran left his family. However, Kartar’s sudden outburst only brought her deepest fears to the forefront as she helplessly watched her husband express his feelings and desire for another woman. 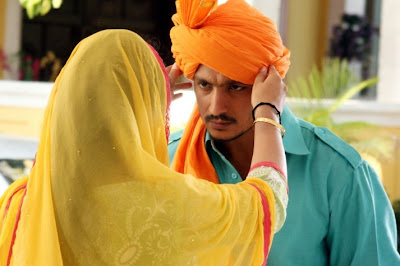 In today’s modern society, a woman is still considered vulnerable, and if single, she becomes an easy prey for a man who then tries to take advantage of her.  As much as we may hate “Kartar” or “Bhaktawar” for eyeing Ratan, there is no denying the fact that both these characters are easily witnessed in the real world. But while Bhaktawar’s evil intentions are visible to all, Kartar hides under the garb of being Ratan’s well wisher and friend. Again it’s the presence of a Kartar and a Bhaktawar that makes Nihaal’s character aspirational. He respects and admires Ratan’s strength of character as a woman and considers her to be an equal. 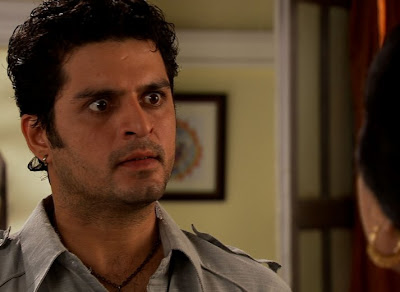 Harsh Vashisth, with his acting prowess breathes life into the character of Kartar Singh. The transition from a loyal friend to being a jealous lover is seamlessly portrayed by him on-screen. However, Harsh Vashisth is nothing like his onscreen character. The actor admits, “For the first time, in my fourteen years of television career, over 25 shows, I am actually playing a rural character. I had to really reach down inside me a lot to get the feelings of what Kartar is. He is not very matured emotionally. Everything surprises him, everything troubles him. Kartar is not that confident. If he was, then he would not be leading this dual secretive life. He is actually being destructive. So no, Harsh is not like Kartar, not at all.”

So what would Harsh do if he had to face a similar situation in the real world? “If something like this had to happen I am sure with all the parties concerned I would be able to sit down and have an actual dialogue as oppose to foster these feelings until they burst out like that”, says Harsh.

As Kartar Singh continues to explore various means to get close to Ratan, it would be interesting to see Ratan’s reaction once she gets to know his true intentions. Is Kartar even thinking of the consequences? Well time would say that.

So keep watching Ek Veer Ki Ardaas Veera every weekday at 10.30pm only on Star Plus.
For regular updates and off-screen masti visit the Official Facebook Page of Veera at the link below.