Indian Television and Cinema have oft been accused of over dependence on dialogue. We have a tendency to say more through words than just through actions or expressions. It’s a rare exception that a film like Pushpak comes along which eschews dialogues altogether and does all its storytelling through actors’ expressions, actions, sound effects and music.

This is exactly what a TV show is now going to attempt. The Buddy Project, an ongoing youth drama will try this innovation in an upcoming episode where throughout the episode there will be NO DIALOGUES. All communication between actors and to the audience will only be non verbal or through sound effects and background music.

Anand Sivakumaran, the writer of the show and the one whose brainchild the silent episode is says “ I’ve always been fascinated by telling stories in a more visual way without relying on dialogues to spell it out to audiences. The Buddy Project is a young show wherein one can experiment and innovate without being bound by the parameters and shackles of mainstream television. Thankfully one has a very supportive channel (Channel V) and a dynamic, enthusiastic producer (Sunshine Productions) to back these ideas.

This silent episode comes at a very dramatic point in the story where the simmering rivalry between two of the main characters explodes into a no holds barred boxing bout. The fight and the emotional journey of all the other characters in the course of this episode lent themselves to attempting non verbal storytelling. It was a challenge but an exhilarating one. Of course the major onus for an episode of this kind rests on the actors, the director, the creative team, the sound designers and the music director but I’m confident that they have done a superb job and this episode will stand out as something unique and path-breaking on Indian television."

We quiz Producer Sudhir Sharma what he feels about taking such a risk and he confidently says " the challenge is more for the broadcasters than it is for us, since we as makers are always willing to take up new experiments. Besides Anand has scripted the episode so well, there is no scope for any ambiguity in terms of what we wished to convey even though the entire episode is going to be silent. We as the Creative Producers have only created an added layer to what was originally conceived. With youth shows one usually gets various chances to experiment and we are really excited about the silent episode. The coming days on the show are going to be even more interesting and we are hoping the audience will enjoy that as well!"

Lavanya Anand the Programming Head of Channel V tells Rangmunch "We are really excited to announce a silent The Buddy Project episode where the whole episode would have no audible dialogues and would play out entirely through music and background score. The silent episode comes in at a crucial juncture in the lives of our protagonists where they are forced to face their anger, hatred towards each other and the hopelessness of the situation that has brought best friends to turn to sworn enemies. 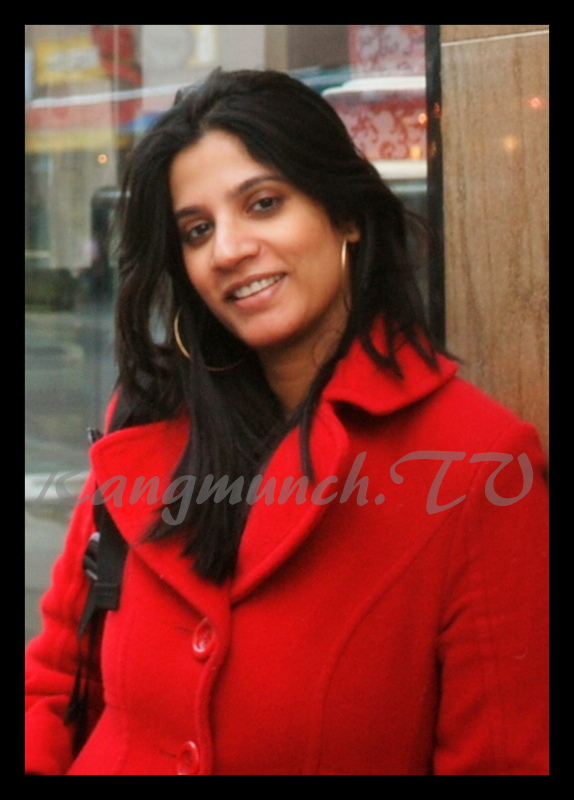 All this happens Thanks to to the character of Jaitely played Manav Gohil as he is the one who forces them to confront their anger. This episode is emotional and takes the story forward without breaking the momentum so while there are no audible dialogues, the whole story is easy to understand. We at Channel V constantly are looking at ways to up the game and to our mind breaking out of conventional storytelling format is a great way to do that. This innovation to our knowledge has never been done on Indian television and we are very proud to pioneer the same."

On that note, we sign off anxiously awaiting the one of its kind attempts ever made on Indian Television. We wish "The Buddy Project" all the very best for thinking different like always.

The silent episode will be telecast on 8th April at 6pm. The Buddy Project Season II is currently on air, Mon-Sat at 6pm, only on Channel V.