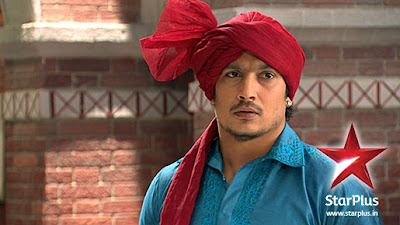 Some people unexpectedly walk into our lives with a new ray of hope and give it a whole new meaning. Nihaal Singh in Star Plus’ “Veera” is one such mysterious character. 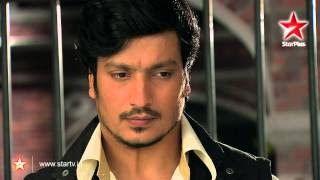 One day he comes to Pritampura looking for Sampooran Singh and lands at Ratan’s doorstep. While he claims to be Sampooran’s friend, his awkwardness when responding to Ratan’s queries always makes me believe that there is more than what meet’s the eye.  As a viewer, Nihaal’s character intrigues me every time I watch him onscreen. I can sense his inner turmoil, as though he is trying to conceal something very grave. But the question is what and why?


Though Nihaal continues to be an unsolved mystery, he has definitely won my heart with his sheer goodness and selflessness. He is a Godsend who stands by Ratan, Ranvi and Veera through thick and thin. Nihaal’s presence reinstates the fact that with every challenge God also lends us a helping hand. 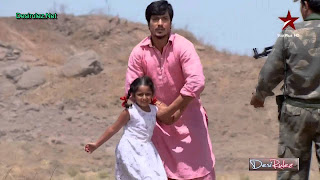 Nihaal met Ratan under the most unlikely circumstances, but her life’s hurdles have always gotten him restless and like a Good Samaritan he ensured the well being of her family each time. Without having to say a word, he understands Ratan’s greatest worries and deepest fears. Despite her initial rejection of him, Nihaal’s unconditional help and support reminds me of this dialogue which says, “Jaanta hoon aapko sahare ki zarurat nahin main sirf saath dene aaya hoon”. 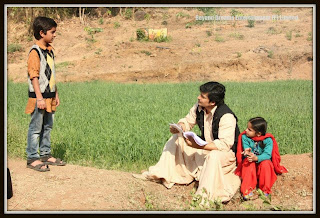 It’s really ironical how Sampooran Singh, who claimed to have loved Ratan with all his heart, walks away one day leaving his entire family in a lurch. Not for once did he think as to how Ratan and his children would face life in his absence. On the other hand, Nihaal Singh, inspite of being a stranger has always ensured Ratan and her children’s well-being, a trait every woman would look for in a man.  Nihaal unknowingly has become a father figure for Ranvi and Veera and a pillar of strength to Ratan even though she is oblivious to this fact.

After establishing the character of Sampooran Singh so strongly in the initial episodes, it’s quite a challenge to establish another character of equal strength and aura, and also entice the viewers to come forward and accept him. But I must admit that the makers have succeeded in establishing Nihaal Singh as an integral part of the ongoing story and viewers have acknowledged him for all the right reasons. 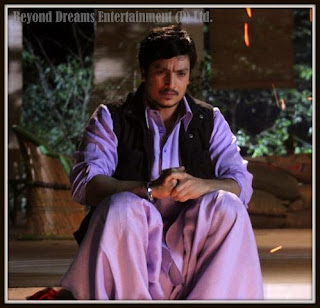 In an exclusive interview with Rangmunch, the Screen-play and Dialogue Writer Raghuveer Shekhawat said, “Even though Sampooran was seen only in the first 15 episodes, his character was so strong that we had to bring in someone who could be at par with him, especially when we are talking about a father, Ranvi’s father, Ratan’s husband.  When we conceived the character of Nihaal, one thing was clear in our minds that the character has to reflect a lot of depth and warmth. We wanted viewers to constantly wonder if Nihaal is Sampooran, or is he going to take his place or exactly what role is he going to play in the story.  So somewhere we knew that there would be a constant comparison between Sampooran and Nihaal. In short we needed a character which has depth, is  strong, can portray varied emotions like guilt, warmth, attachment towards kids  and someone whom people can love in return. For me Nihaal will be a very aspirational character as the story unfolds.” 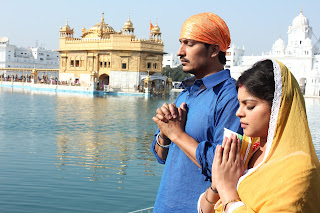 Even as Ratan awaits the return of her Sarpanchji, it would be interesting to see when and how she finally realizes what Nihaal means to her and her entire family.  I am eagerly waiting for the day when she would let go off her past and accept Nihaal to be her present and future.

Watch the unraveling of this unique bond of Ratan and Nihaal on Veer Ki Ardaas Veera every weekday at 10.30pm only on StarPlus!