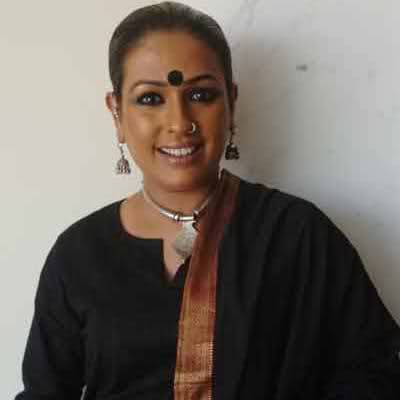 Actress Ashwini Kalsekar, who became extremely popular for essaying the character of Jigyasa in 'Kasamh Se', will now be seen as lady don in Zee TV’s show "Afsar Bitiya.”

She will essay the role of Sikka Thakuraine, who will be carrying forward her husband's legacy of being involved in illegal activities. She is called Sikka Thakuraine because instead of bindi she will be seen wearing a sikka (coin) on her forehead. This weird obsession reflects her innate love for money, which makes her accept every possible means to earn it.

"This is not the first time I am playing a negative character but definitely the first time where I will be playing a tough yet comical don. I will be essaying the role of a quintessential village goon who is held in awe by all and sundry including the police, given her menacing reputation," Ashwini said in a statement. "She is very weird and unpredictable. She will never call people by their first names rather refer to them as some animal of her choice. The only human side to this character is her relationship with her daughter who she dearly loves," she further added.

We wish Ashwini Kalsekar all the best for her new Role and hope her entry helps the show to garner the desired TRP.