I, Me, Myself - Mohit Raina 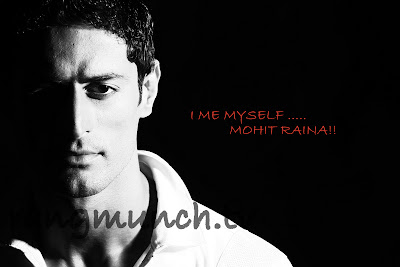 The tall and handsome chap with simplicity written all over him has bowled millions of people over with his aristrocratic appearance as  Lord Shiva, in the mythological TV Series 'Devon Ke Dev, Mahadev'. He has literally brought shiva on earth with his spectacular and true to heart performance. Meet Mohit Raina who is not new to the Televisison world as he has done shows like Chehra and Ganga Ki Dheej, but it is his current character, Shiva that has created rage among viewers of all age. Lets get to know a little bit more about this charming Kashmiri lad. 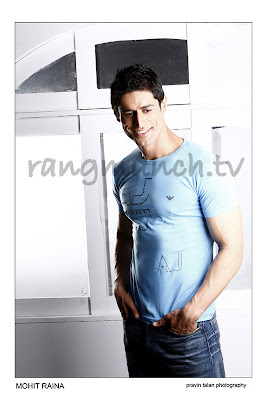 Rangmunch: Who is the first person you would turn to when you need help?

Rangmunch: Was there ever a time when you were frightened for your life?

Rangmunch: What do you consider your greatest achievement?

Rangmunch: What is the best compliment you have received till date?

Mohit: There was this old lady who told me that when she was praying to lord Shiva, she saw my face. I consider that a huge compliment. 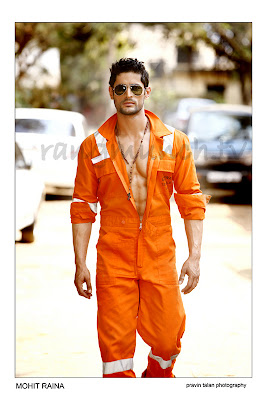 Rangmunch: Are you an impulsive person?

Rangmunch: Do you tend to get sarcastic?

Rangmunch: Do you analyse your past actions?

Rangmunch: Are you more of an extrovert or introvert?

Rangmunch: Which is that one thing you would love to innovate? 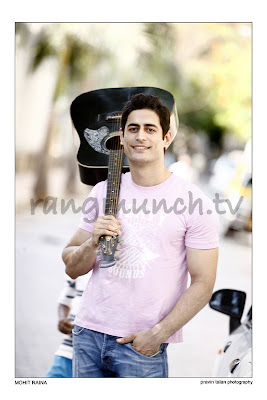 Rangmunch: What if you woke up the next day and realized you were bald?

Mohit: (ponders for a moment)..My makeup guy and the team of Mahadev would be really happy. The makeup would be faster and my wig would fit more appropriately.

Rangmunch: If you were not in this profession, what would be your other dream profession and why?

Rangmunch: Something you craved for when you were young and was denied?

Mohit: I was a cricket lover and in Kashmir we used to get this really beautiful willow bats which were very expensive. I wanted that desperately. It took me a while to get it but I got it sometime later. 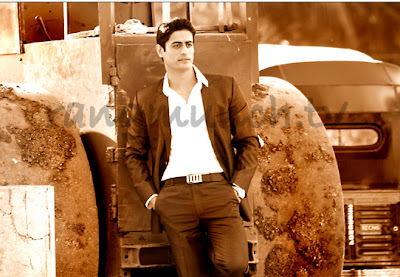 Rangmunch: Describe yourself in a word or a sentence?

Mohit: Charming (says with with a mischievous glint in his eyes).

Rangmunch: On the scale of 1-10,what did you think about this interview?


Mohit: I would log on to Rangmunch as I would wanna read all the comments  and feedback from various place and taking time out from their busy schedule and write what they feel about the show and my character.

(As told to Swati Ghosh and Niharika Vidya Sagar)