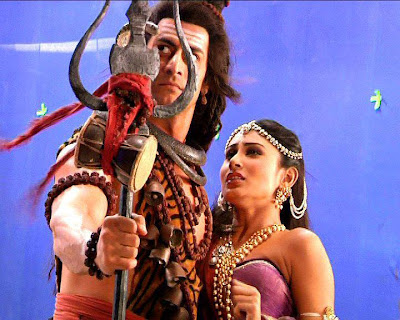 Life OK’s mythological saga, Devon Ke Dev… Mahadev has been depicting the love story of Sati and Lord Shiv. The show will soon see the entry of a new character. 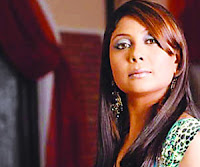 Manini Mihir Mishra, will enter the show to increase the drama in the show. She will play Vijaya, Sati’s older sister and King Daksh’s daughter. She will create problems between Sati and Lord Shiva, with the help of King Daksh. Vijaya will have shades of grey.
Manini’s last show was Zee TV’s Choti Si Zindagi. She has confirmed that she will be appearing in the show. Manini says that this will be her first mythological show and she is very excited about it. Her character is strong and she is happy to play it. She was also approached for some other character in Mahadev, some time ago, but she couldn’t do it at that time. However, this time she was lucky enough to take up the project.
Let’s see what new twist Manini’s character brings to the show.
Edited by:
Swati Ghosh
devon ke dev mahadev Life OK Manini Mihir Mishra