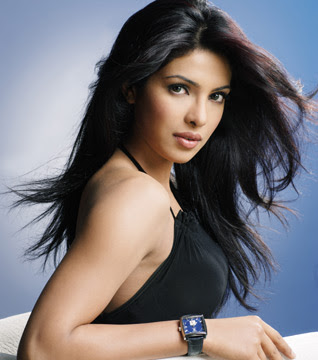 It is indeed bad luck for Priyanka Chopra, who was more than willing to be a part of the television show named “It’s my life” hosted by Raveena Tandon on NDTV. Owing to her keenness to be on the show, she had all her timings and engagements scheduled accordingly, but finally she had to decide on opting out of it.
The principle reasons for her refusal to participate on the show on which she had been so eager, are the unavailability of her parents and her best friend, without whom, the show would obviously be meaningless. Priyanka’s dad being unwell, her parents would not be able to join the show. On the other hand, her best friend would also not be able to make it to the show, since she is occupied with her own marriage arrangements.
Her parents and her best friend are people who mean the most in her life, thus without them the talk show would be incomplete.
So all those who were eagerly waiting to watch this Bollywood Diva on "Its my Life", guess have to wait for some more time.
Edited by:
Swati Ghosh
its my life NDTV priyanka chopra raveena tandon