In Between the Lines with Barun Sobti and Akshay Dogra!!-Video 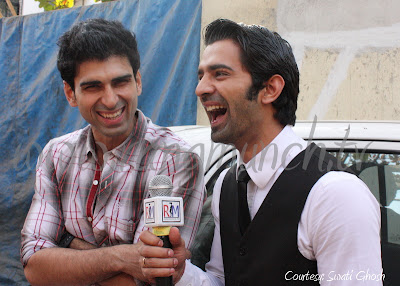 You have seen them goofing around on the sets having loads of fun with one another. The rapport Barun Sobti and Akshay Dogra of Is Pyar Ko Kya Naam Doon share  is something that everyone knows about. But what was interesting to note about these two incredibly funny men is the fact that, Barun and Akshay as light-hearted as they appear, are equally serious and grounded when it comes to love and relationships in their lives. 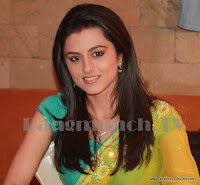 Riddhi Dogra, Akshay's sister insists their respective wives have given up on them since Barun and Akshay end up spending most of their time in each other's company!
Barun jokingly tells us their wives have even refused to see their interviews together since they are that crazy!A quick session with them and you will know what we mean. Watch this for yourselves and decide!
We will look forward to your feedback and comments on the same!
Niharika Vidya Sagar
Rangmunch.TV
Akshay Dogra Barun Sobti Niharika Vidya Sagar Rangmunch.tv Riddhi dogra