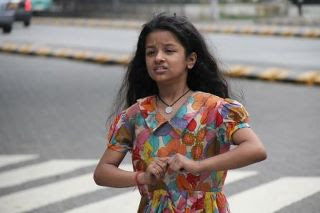 Meri Maa at 9:00om on Life OK
Scared and harassed by Kalua and his gang, Jhilmil and her friends try to come up with a plan to get their friend back. They can neither call police nor leave their friend in Kalua’s custody. Jhilmil comes up with a plan and goes to Heera Amma. She tells her that she is being forced to work for someone else against her will. She tells her that she only wants to work for Heera Amma. On hearing thus Heera gets really angry and asks her to name the person who is asking her to work for somebody else.
Will Jhilmil’s plan to get her friend back, work? What will be Heera Amma’s next move be? 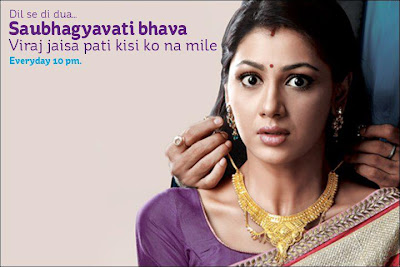 ‘Dil Se Di Hai Dua Saubhagyavati Bhava’ at 10:00pm on Life OK
Jahnvi starts believing that Sanjay is really the culprit. She tells Viraj that she now understands him. She says that there are some good and bad qualities in everybody and it depends on us to decide what we wish to focus on. Meanwhle Viraj goes to meet Sanjay in the jail and shows him a bottle of acid.
What is Viraj’s plan? Will he throw the acid on Sanjay or has he taken it to threaten and blackmail him?
Edited by:
Swati Ghosh
Rangmunch.TV
Dil se di dua Saubhagyavati Bhava Life OK meri maa Rangmunch.tv Swati Ghosh