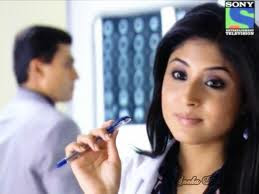 Kuch Toh Log Kahenge at 8:00pm on Sony Entertainment Television
Life has brought Dr. Nidhi to a crossroad. She has to take the most difficult decision of selling the house that Ashutosh loves so much, inorder to pay off her father’s debt. She is sitting in the Registrar’s office and thinking that if Ashutosh was there with her, then she would not have to face so much trouble.
Meanwhile, Dr. Mallika’s plan to separate Nidhi and Dr. Ashutosh seems to be getting successful because  Ashutosh has gone missing and is not in contact with anyone.
Will Dr. Ashutosh get to know and understand the reason behind Dr. Nidhi’s decision? Will his hatred for her subside eventually? 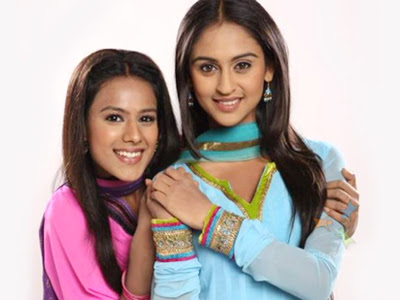 Ek Hazaron Mein Meri Behna Hai at 8:30pm on Star Plus
Maanvi and Viraat are on their way to Rishikesh and have been encountering one problem after another. After reuniting with each other, they both go to a hotel to find a place to stay. They find a hotel, but it has only one room for both of them. When Viraat tries to take out money to pay for the hotel room, he is shocked to find that his wallet is missing. Maanvi checks and realizes that even her money is gone.
What will Viraat and Maanvi do now? How will they be able to find a place to stay? How will they reach their destination without any money? 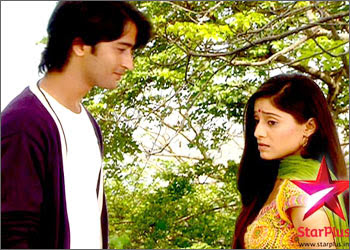 Navya at 10:00pm on Star Plus
The viewers will soon witness Anant and Navya’s wedding. Meanwhile the show will get more interesting with the passing episodes. Anant’s cousin Guddu will get drunk and will misbehave with Navya. She will slap Guddu which will leave everybody in a state of shock. Navya will be asked by the family to apologize to Guddu.
Will she open up to the family about Guddu’s misbehavior or will she apologize to him to put an end to this chaos?
Edited by:
Swati Ghosh
Rangmunch.TV
Ek Hazaro Main Meri Behna Hai Kuch toh Log kahenge Navya Rangmunch.tv Sony Entertainment TV Star Plus Swati Ghosh