By Rangmunchtv January 22, 2012
Zee Café, a channel that has always taken care of inducing laughter into our lives has on its platter five arresting dramas that cater to our emotional sides as well. ‘Private Practice’, a medical drama, ‘In Plain Sight’ delves into witness protection – a side of crime we have seldom seen, ‘Parenthood’ hits the lows and highs of being a parent, ‘$#*! My Dad Says’ based on caustic remarks and amusing quotes by a septuagenarian dad and ‘No Ordinary Family’ is one that highlights the extraordinary talents of an ordinary family as they come to terms with it.
In Plain Sight, Season 3
Mon-Fri @ 9pm 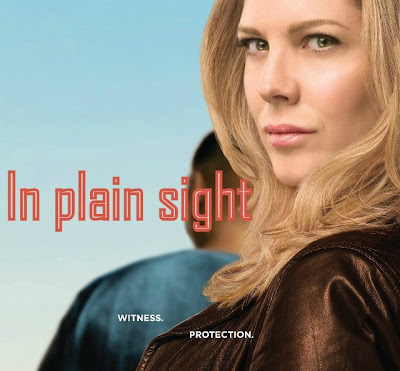 The show revolves around tough-as-nails yet sensitive Deputy United States Marshal, Mary Shannon (Mary McCormack), attached to the office of WITSEC commonly known as Federal Witness Protection Program. She is partnered with her best friend, Marshall Mann (Fred Weller) whose cerebral approach often clashes with her gut instinct causing a friction between the two. With friction present, can sparks be far behind?
Parenthood
Mon-Fri @ 10pm, 4pm 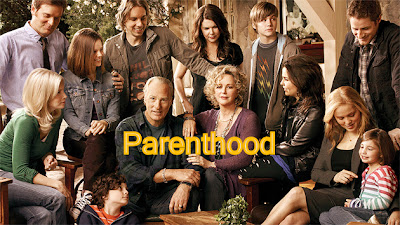 As the title suggests, this is a family drama revolving around one family in particular headed by Zeek and Camille with grown-up children Adam (Peter Krause), Sarah (Lauren Graham), Crosby (Dax Shepard), and Julia (Erika Christensen) and the challenges they face in their day today life. The way they deal with them and the choices they make will either bind them as a family or rip them apart.
Private Practice, Season 4
Sat-Sun @ 9pm 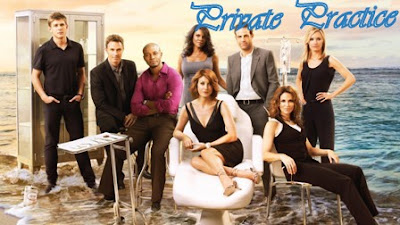 This series is an offshoot of the hugely popular drama, ‘Grey’s Anatomy’, following the life of Dr Addison Montgomery (Kate Walsh) after she leaves Seattle Grace Hospital and relocates to LA and joins a private practice, Oceanside Health & Wellness Group alongside her friends from school, Sam (Taye Diggs) and Naomi (Audra McDonald).
$#*! My Dad Says
Mon-Thurs @ 2.30pm, 5.30pm 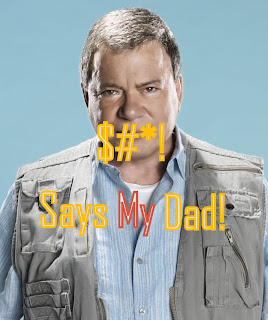 This show is an offshoot of a book and a twitter feed by @shitmydadsays about a son’s musings on his septuagenarian’s quote a minute marathon. William Shatner plays the character of a 72-year-old grumpy retiree, Ed Goodson, and a dad of two grown sons. When his son Henry moves into his home, Ed takes it as a second chance at fatherhood.
No Ordinary Family
Sat-Sun @ 8pm 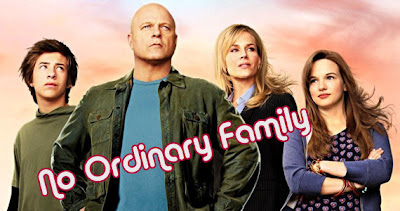 This sci-fi meets crime drama is about the dysfunctional family of Powell’s, on the brink of breaking apart who go on a vacation as a last ditch attempt at salvaging their fast dwindling bond with each other only to return with extraordinary powers when their flight goes through a thunder storm. The show highlights their coming to terms with their superpowers as well as the knowledge that they need each other to deal with it. Michael Chiklis plays Jim Powell, a police sketch artist who is super strong is married to a scientist, Stephanie (Julie Benz) gifted with incredible speed. Their children, 16-year-old Daphne Nicole (Kay Panabaker) is telepathic while 14-year-old JJ (Jimmy Bennett) acquires vast intelligence.
Whichever dish you choose from the above menu, you will soon find yourself munching on it to your hearts content. You will most definitely relish it and come back for more. At Zee Café you find more than just a steaming cuppa!
Neeraja Unni
Rangmunch.tv
in plain sight Neeraja Unni No ordinary family parenthood private practice zee cafe