The newly arrived Decoy Squad and the strike team go head to head in investigation to solve a car-jacking case.Dutch gets into the bottom of an attempted murder case .
Oprah Winfrey Show
BIG CBS LOVE 8.pm 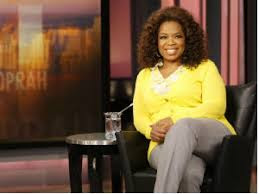 Several celebrities had untimely deaths caused by suspected drug use.Most people know someone who's been affected by drug abuse, but no one imagined this health epidemic would infiltrate a wholesome American institution like Miss USA Pageant. Oprah meets the beauty queen Tara Conner, who revelas for the first time what led to her headline-making drug scandal.Watch Oprah get to the heart of it all in a candid chat with Tara tonight.
Navyanka Varma
Rangmunch.TV
big cbs love oprah winfey show Rangmunch.tv StarWorld the shield