By Rangmunchtv January 19, 2012
Sometimes you think you know everything about a person, and then the person says or does something that totally takes you by surprise! All of us have watched and loved Anant aka Shaheer Sheikh on Navya as he never fails to give girls fluttering hearts!!


Rangmunch.TV got in touch with Shaheer and posed some questions that he has never answered before for our I, Me, Myself segment!! Shaheer not only loved it, he would burst into peels of laughter in between as he reflected and reacted to the series of questions! 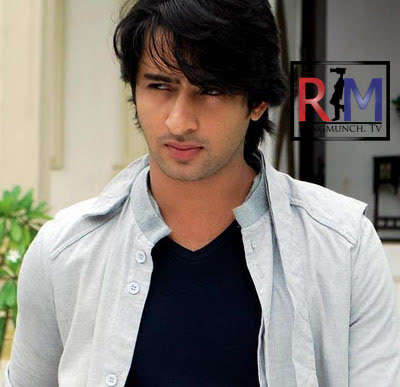 Rangmunch: Who has had the greatest impact on your life?
Shaheer: A guy who I met just once. He was the one who got me to Bombay. I didn’t know him, he found me online. He asked me “would you come to Bombay for an audition?” I said OK. For me he is an angel because he never met me after that. We hardly speak, like once in 6 months or one year. He is an amazing person. Moreover he stays in Dadar and eversince I shifted to Mumbai, I have been shooting continuously so never got the time. Its been two and a half years now.


(Rangmunch team did its share of research and figured out that the person mentioned in the conversation is none other than the popular Television Director Waseem Sabir of Maryada and Dharampatni fame).
Rangmunch: What according to you is your greatest asset?
Shaheer: Hmmm, Kids say my eyes, but I would say (gets thoughtful) hmmm nothing specific actually. I think I’m a complete package (bursts out laughing).
Rangmunch: What is the weirdest thing you have done?
Shaheer: I have lived with Aadivasi’s. I along with my photographer and the make up guy had been to the jungles of Bhandardara, Konkan range in Maharashtra. We had gone deep inside a jungle and were unable to find the way out and it was late. We saw a small hut kind of thing and went there and asked for shelter. They were really nice people. They gave us food and allowed us to sleep inside on their beds while they slept outside. 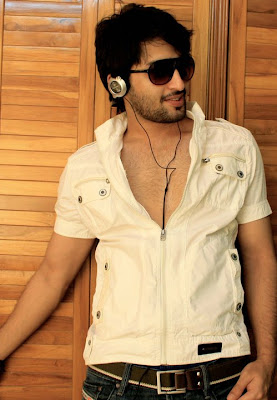 Rangmunch: Who is your biggest critic?
Shaheer: My father. Yaar even if I feel I have done the best shot and nobody can do it better than that, he will be like “woh theek tha, magar waha pe woh jo kiya, woh galat tha” (laughs loud).
Rangmunch: If you had to change your name for a day, what would it be?
Shaheer: I love my name. How can I be so positive yaar (bursts out laughing, making us laugh too). People sometimes ask me what do we call you as in pyaar se since Shaheer is a little difficult. I say nothing doing, I love Shaheer and you will call me “Shaheer,” and that’s it.
Rangmunch: Your first crush and what about her attracted you the most?
Shaheer: Long back in school when I was in 8th standard. We just used to look at each other. She was in my class but I hardly spoke to her. I started talking to her when we were in 10th standard. We just spoke twice or thrice. I loved her simplicity and she never used to talk (laughs at that).
Rangmunch: If you had to choose between LOVE or FAMILY, what would you choose?
Shaheer: I LOVE my FAMILY, more than anything else (says with a deep satisfying smile). 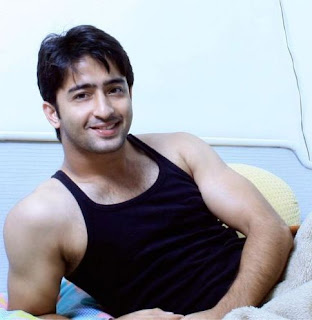 Rangmunch: What do you think you need to change about yourself?
Shaheer: Hmm..I think there are lot of things that I should change but thats what makes me “ME.” I’m little lazy, I am not very organized. But that’s how guys are. If I’ll be very neat, organized and doing everything on time, naahhh I’ll be boring (laughs out loudly).
Rangmunch: If you’re given a choice to get into a person’s shoe and live his/her life for a day, who would that be?
Shaheer: Ahhh, My fathers life. I really want to be as calm and composed like him. The way he deals with situations is just amazing. I wish I was able to do that. The kind of life he has given us and how he has dealt with all the situations in the family is just amazing.
Rangmunch: Do you think you are a difficult person?
Shaheer: I am. I’m very difficult for people. You know on paper, I’m a very good person, but in real life, I’m not all that great (says with a sheepish look).
Rangmunch: One person you would want to say sorry to?
Shaheer: (again a thoughtful pause) say sorry to…ummm!! that would be my parents. I don’t think I have been able to spend time with them.
Rangmunch: What is the craziest thing you want to do?
Shaheer: I always feel this, I want to but I don’t know if I will be able to do it, but I want to “Die for someone, doing something,” as in I don’t want to just die (says with a serious look).
Rangmunch: Do you forgive yourself easily?
Shaheer: Good questions ya this time, I am liking it (says with a laughter). No its very difficult for me to forgive myself. I won’t be able to sleep, I won’t be able to do anything. I’ll be just continuously thinking about something. I mean if I have done something wrong, I just can’t forgive myself. 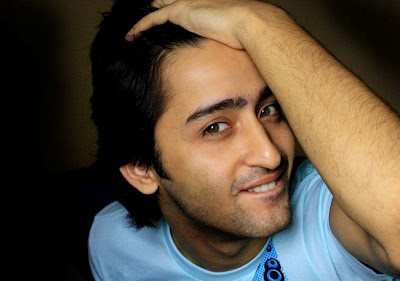 Rangmunch: Describe Shaheer in one word or a sentence.
Shaheer:  Hmmm, Shaheer….(with a thoughtful and deep sigh) I will say mad. I do a lot of crazy things. Most of the times, what you expect from me as a person, I don’t do that. However, unpredictable is not the right word. I guess 'Weird' is the word. I am a bit weird (bursts out with an infectious laugh rolling us into it).
On the whole Rangmunch team had a blast doing this interview with the laughing riot Shaheer Sheikh. Hope you enjoyed reading his responses too.