Television actress Apara Mehta, who essayed the character of Leela, on  Colors show Hamari Saas Leela, will soon be back on small screen with Balaji Production’s Kya Hua Tera Vaada on Sony Entertainment Television.
This is the second time when the actress will be doing a Balaji show, after the success of Kyunki Saas Bhi Kabhi Bahu thi, where she played the role of the  critically acclaimed Savita Virani, Tulsi’s mother-in-law.
Like all her previous shows, this time too Apara will be donning the role of Mona Singh’s mother-in-law. However, unlike the other mother-in-laws on television, her character will have a positive influence on her daughter-in-law. In other words she will be playing a postive character in show.
Apara quips that she is really blessed to have got a chance to work with Balaji Productions once again. She says that her first serial with Balaji brought her a lot of fame, and she is looking forward to her new role in ‘Kyaa Hua Tera Vaada’. 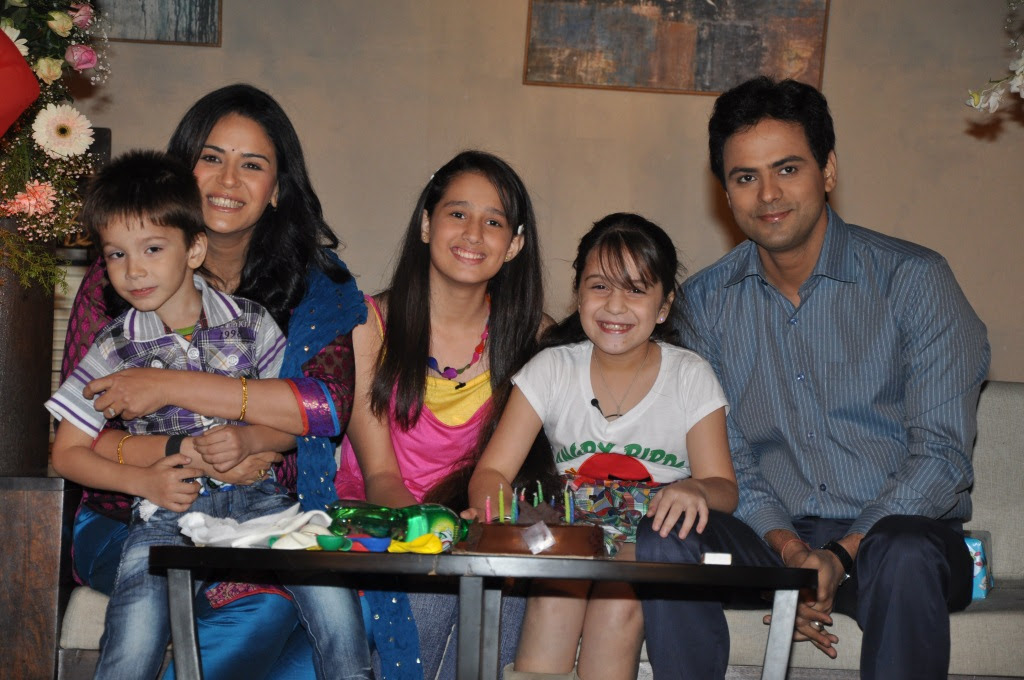 The story of “Kya Hua Tera Vaada,” revolves around Mona (played by Mona Singh), a beautiful woman, who loves her family but her primary priority is her three kids. Her life revolves around her children and her husband Pradeep (played by Pawan Shankar), who knows that Mona’s love for him will never fade away. Both have reached a comfortable zone and the nature of their love is an all-encompassing, understanding and a forgiving one, where the need to rekindle fiery romance is not as important as PTA meetings and the next family holiday.
The show is slated for January 30, 2012 release, and if sources are to be believed, this new show is based on Salman Khan starrer superhit flick ‘Biwi No.1’.
Balaji is back with its famous K letter after a long stint, and we hope that this ‘K-factor’ also proves to be a lucky one for Apara Mehta like all others and wish her Good Luck!
apara mehta balaji productions Ekta Kapoor Kya Hua Tera Wada Mona Singh Pawan Shankar Rangmunch.tv Sony Entertainment TV Swati Ghosh