On January 19th, 2012, SAB TV threw a surprise bash for the cast and crew of Lapataganj to mark the completion of 500 episodes. The party held at Red Ants saw entire cast turnout in full force and have a ball at the celebrations!!! 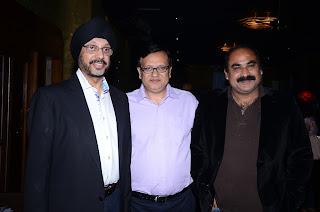 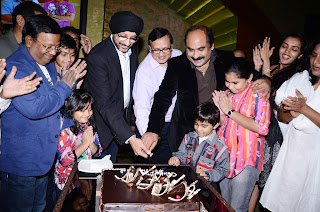 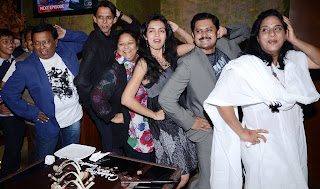 After the cake cutting everyone started dancing on some foot tapping numbers. Rohitashv, Preeti, Shubhangi were in their element and showed their dancing skills on the floor. They even did some thumkas and cheered each other and were seen having a whale of a time!!! 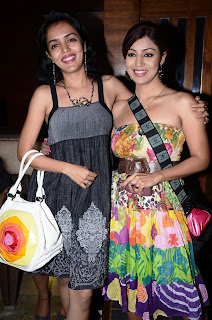