One of the hardest things in life, with anything is getting started. Kicking off a business or a relationship, starting a story with little more than the glimmering of an idea, starting a piece like this, getting started in this business as an actor, director, writer…whatever. Though it’s hard, and often exasperating, totally frustrating even, it’s also so beautiful for we’re so filled with enthusiasm, determination, a raging passion to make this happen. There’re always some lovely memories of the early days of a business, a love affair, of what they euphemistically call ‘the struggle period’ in our storytelling world. I’m going to share some of mine – some cute, some downright irritating and some so totally WTF!

20 MINS NAHIN TOH…
May as well start with the irritating and get done with it.
This was just after I’d spent a glorious 2 and a half years with the supremely talented, generous and totally awesome human being, Manjul Sinha (the creator, director of shows like Yeh Jo Hai Zindagi, PA Saaheb, Yeh Hai Mumbai Meri Jaan and a host of mini cinematic masterpieces in the form of stand alone Rishtey and Gubbarey episodes) as a writer, associate director, friend…

Manjul was my mentor, father figure, the man who taught me everything in those early days. Unfortunately TV was being taken over by the dailies and Manjul, like so many other gifted directors in the industry decided to take a back seat rather than be part of the factory system. That was the time when the genuine directors left the TV business and sadly still haven’t returned. Sure, there are still a few around but the bulk, are just ‘action and cut hollerers’ and that is the greatest tragedy of Indian Television.
I’m digressing. Point is with the possibility of my daily sambhar, rasam, dahi rice no longer coming from the Manjul Sinha stables, I had to look around for other work. And it was one such meeting that led me to decide never to direct for TV again till the daily system collapsed.
What happened? Brimming with creative ideas and the cheerful optimism of a new beginning I stepped into the office of a newly launched production house. Things started going awry in the first minutes, my meeting was scheduled with the producer herself but owing to some last minute snag (are there any other kind?) I was plonked in front of a production controller variety of person. No disrespect to this function but when your life revolves around pinching pennies and maximising shot footage and ensuring that actors show up and tapes leave on time, creativity and social niceties are never going to be your strong suit. 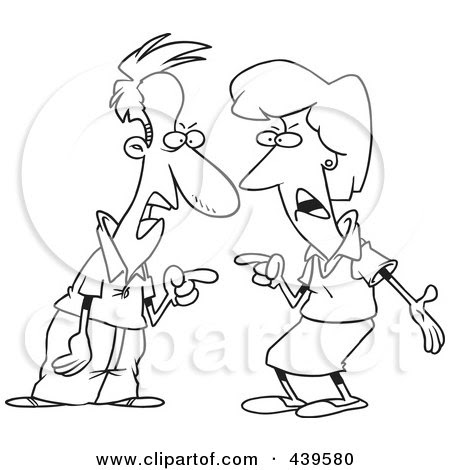 So naturally no scintillating creative discussions about my oh so brilliant ideas or frabjous chatter on cinema was on the menu. What I didn’t expect though was the meeting to begin and end with a single question – “Aap din mein kitne minute shoot karoge?”
I was, not to put too fine a point on it, stymied. While working with Manjul we never ever worried about how many minutes we canned. The issues of the day were always – was the scene working, could we enhance the actor’s performance somehow, could a new funny twist be added to the scene, should we reshoot something (and by God we reshot a lot and it showed in the quality of the finished product).
Coming from this quality perspective this baniya -ish insistence on quantity was supremely grating on my nerves. Suppressing an urge to ask – “Aap jaise iss office mein aur kitne hain? Number pe depend karega ki aap sab ko shoot karne mein kitna time lagega” I politely averred – “Genre pe depend karta hai, na”.
Mistake no 1. Why would a number cruncher appreciate the intricacies of treatment and blocking that ensure that genres like comedy, thrillers always take longer to shoot. As they say “Bandar kya jaane adrak ka swaad?” To be honest this adage has always puzzled me – are simians ginger phobic or what? Anyway point is the gent got pretty flustered and said, “Genre se kya farak padta hai? Aap bataiye na, din mein kitne minute shoot karoge?”
I was seriously beginning to lose it. It looked like Shootout at Lokhandwala was going to happen again (or since no gun was handy it would be Kursi Smash at Lokhandwala). But since my finances were a tad straitened and bail money was going to be hard to come by I decided to slaughter him with his own weapon. He wanted minutes, I’d give the ‘@#&%$ing so and so’ minutes!!!
“20 minutes.” 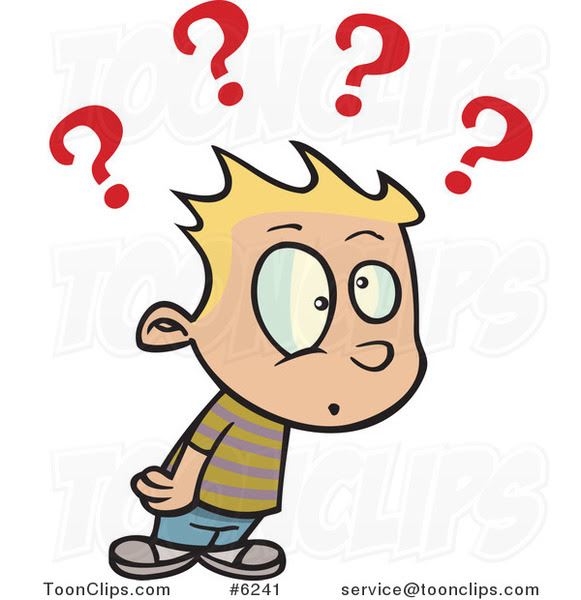 He nearly fell off his chair – “Aap din ke bees minute shoot karoge???” For those who find nothing strange in what I was professing to be capable of, trust me Superman and The Flash combined would find it near impossible to accomplish this. On a good day, TV shoots produce 10-12 minutes of usable footage. On an astoundingincredibleonceinapurplemoon kind of day the figure creeps beyond 15. So no surprise then that said production dude was having an apoplectic fit. It was a wonder he hadn’t just keeled over and died (actually that’s just me indulging in wishful thinking – it takes a lot to kill production people. Ask industry junta – lots have tried…)
I didn’t back off, just looked him in the eye and said “Haan.”
He didn’t know what to say. I had lots more to say but most of it would have pertained to the questionable paternity of his parents and the fornicating habits of his extended family. So I just smiled and left. And never came back…
And also decided never to direct for TV again till something other than dailies came along…
ANAND AUR…
Sweet Mother of Mary! How I do prattle on. Am almost at my word limit and I still haven’t told you my lying on lap story. Or the one about how I became a Pariah and Prince Charming on the same day. Or the one… oh what’s the point, you’ll just have to come back next week.
‘Nuff Said.