By Rangmunchtv December 23, 2011
Aaja Nachle Nachle mere yaar tu Naachle....yes weekend is just round the corner and this is the most apt song that one can think of. Why? The answer is very simple mere dost!! 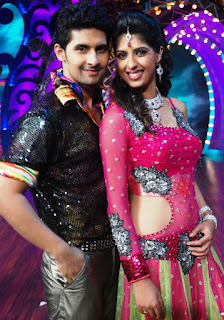 Its Friday once again on Imagine TV and this time on Nachle Ve with Saroj Khan Season 3 there is going to be a serious battle of dance between some of the best dancers in television industry. Girls Neha Marda, Ami Trivedi, Jasveer Kaur take on couple Ravi and Aishwarya and Akshat Saluja in this week’s Friday Finale with Malaika Arora and Saroj Khan. 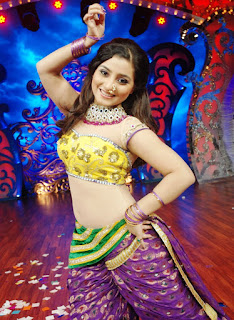 To watch our television stars take on each other in this intriguing battle of dance tune into Nachle Ve with Saroj Khan season 3, Friday December 23, 2011 only on Imagine TV at 7.00pm.