I, Me, Myself: Karan Tacker! 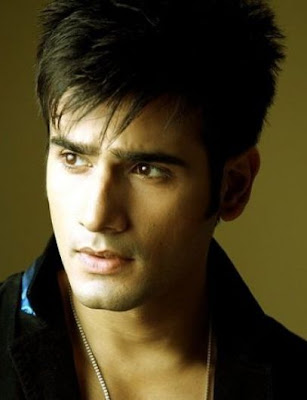 What do you think is the common link between Sameer of Love Ne Mila Di Jodi, Shantanu of Rang Badalti Odhani and Viren of Ek Hazaaro Mein Meri Behna Hai? Any guesses? Well the answer is KARAN TACKER, the face behind all these characters, which we have loved and adored.
Rangmunch.TV as a platform has always tried to bridge the gap between the fans and their favourite stars by bringing forth news, articles and interviews related to them. Having said that, we recently got in touch with the smart and suave Karan Tacker and this is what he had to say about himself.
Rangmunch: What according to you is your greatest asset ?
Karan: My honesty. I’m basically a very honest and simple guy.  So ya, I would say honesty.
Rangmunch: Are you possessive by nature ?
Karan: I’m extremely possessive by nature. I’m very possessive of  the people that I love. Be it family, friends or  girl friend…I’m possessive. I think it’s a very Punjabi trait to be possessive of the women you love (says laughingly).
Rangmunch: Are you very religious ?
Karan: No, not really. But during Diwali and other such festivals , I do follow the rituals.
Rangmunch: Do you judge others?
Karan: I would be lying if I say that I don’t judge. I think when you meet somebody, the first thing you do is form an opinion of them. So I think the judgement is very natural. Opinionated is too natural.
Rangmunch: Who is that one person you would like to say sorry to right now?
Karan: (laughs) All my ex girlfriends would definitely need an apology from me (laughs again). 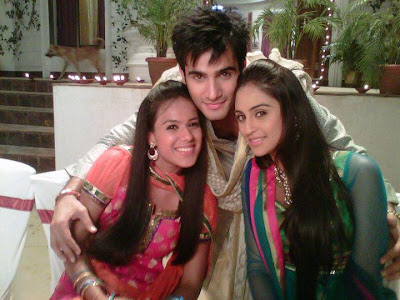 Rangmunch: If you were to be a woman for a day, who would it be?
Karan: I would love to be Sonia Gandhi. I would love to know how she does it .I mean how she runs the country, and not how she does it (laughing slyly)
Rangmunch: If you were to change your name for a day, what name would you choose for yourself ?
Karan: Hmmm.. I’m like a dog yaar. Once you give me a name , I would only relate to that. So I can only relate to Karan (had me in spilts).
Rangmunch: Do you forgive yourself easily?
Karan: Do I forgive myself  easily ( ponders only for a second before replying )… I love myself  yaar. I forgive myself even before I make a mistake. I forgive myself for all my mistakes (laughs out loudly)
Rangmunch: Do you lie to bail out of things?
Karan: Ofcourse, we all do . As honest as I am, but kahin na kahin white lies are more mature than saying the truth . Its ok to be honest but knowing some one is going to take the hard way , its better this way …. If you know what I mean.
Rangmunch: What’s your idea of a hangout after a hard days work?
Karan: Chilling out yaar. Go in my living room with my dog. I like chilling with friends over a meal. I don’t really like going out . Basically I’m a simple guy, who just likes to spend time at home . I Don’t believe in getting drunk and all. I like it easy, chilling with friends over conversation.
Rangmunch: Do you believe in the concept of falling out of love?
Karan: Definitely. You seeing a girl at 15 and then seeing her at 25. There is a lot of maturity in personality from then to now. Your needs and priorities change.When that compatibility goes away, you feel you have fallen out of love. 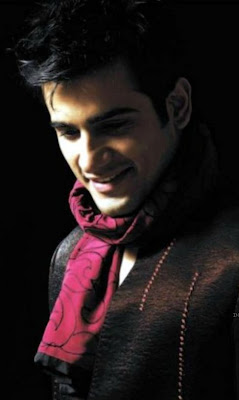 Rangmunch: What are you proud of?
Karan: Well, I am proud of my persistence and hard work. I am little obsessive that way. I’m self critical where my work is concerned. I come from a business background, who does not know jackshit about acting. But being persistant definitely  helped me in getting  through three shows till now.
Rangmunch: Do you read the newspaper and which is your favourite  section?
Karan: Yes of course I read. I’m obsessed with the Bombay Times. I  don’t  think anyone from this industry would not  be. I always pull up the supplement and go through the headlines from it.
Rangmunch: Do you look into the mirror a lot?
Karan: Definitely yaar. I feel you cant be an actor if you don’t see yourself much (laughs).
Rangmunch: Describe yourself in one sentence ?
Karan: Hmmm.. I’m just a simple hard working guy.
We all love Karan the Actor, but we are sure after reading this interview you will now love Karan the Person a little more.
Interviewed by
Niharika Vidya Sagar
Edited by
Navyanka Varma
Ek Hazaro Main Meri Behna Hai karan tacker Navya Niharika Rangmunch