Watch out for the action packed drama as the Superstars of South and Bollywood gear up for the Maha Yudh of cricket again. CCL-2 is back in action, and this time it gets bigger and better. If the first season saw 4 teams slug it out for the title, Season II gets bigger with the addition of 2 more teams – the Bengal and Malayalam film industries. 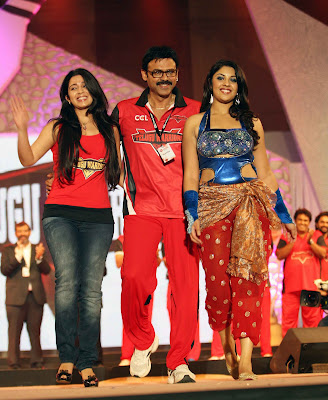 Owned by eminent film producer Boney Kapoor and the gorgeous Sridevi, the Bengal film industry’s Bengal Tigers will be mentored by former Indian Captain Saurav Ganguly and led by prominent actor Jeet. Also joining them will be Kerala Super Stars of the Malayalam film industry owned by National Award winning actor Padmashree Lt. Col. V. Mohanlal and one of cinemas’ most successful business women, Lizzy Priyadarshan. The team will be led by Superstar Indrajeet while Mohanlal will double up as its iconic player. Although, CCL has been approached by several other film fraternities, according to its existing policy, not more than 2 new teams can be included each season.
After the roaring success of the CCL Season I and the vast reach it managed to achieve, we have decided to take Season II to an international destination that’s home to a large Indian Diaspora. The iconic Sharjah Cricket Stadium has been selected to host the grand opening ceremony of CCL Season II. This is where the regional stars will reach out to national audience and the nationally renowned stars connect more strongly with their regional audience. 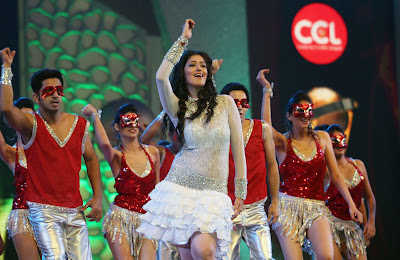 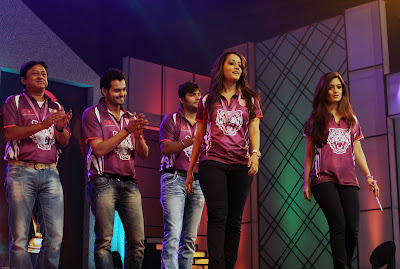 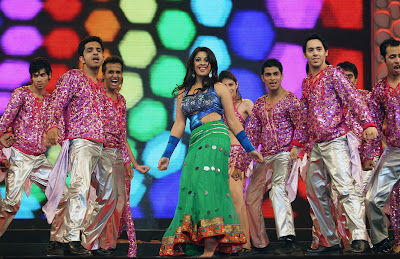 Adding the oomph factor to the proceedings will be the launch of “Calendar  Girls 12" featuring the hottest faces in the Indian Film Industry who are also the brand ambassadors of the 6 teams  .
Rangmunch.TV
boney kapoor neha dhupia Niharika raima sen Rangmunch salman khan sridevi