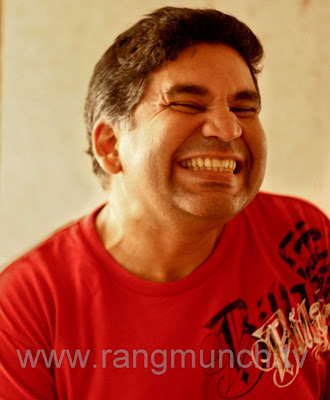 As a writer, director in this business the moment one hates the most is when one must offer one’s creative outpouring to the Grand Panjandrums of the entertainment world. For these dudes are the ones with the power to either turn your idea into a living cinematic testament to your storytelling abilities or to shove it and sometimes you into the nearest available dustbin. And while a simple rejection can still be faced (especially with a big bottle of cheap booze and lots of choice gaalis) what one normally receives instead is abject aggravation courtesy daft questions or asinine comments.
Trouble is if you want to continue to be in the business you can’t express verbally or facially, how stupid and ridiculous you think that feedback from the powers that be is… Consequently much like the hero in the first half of yesteryear’s Hindi movies or like the heroine of a daily soap in every episode till the one that brings the curtains down on the show, one just has to saho the shoshan, the emotional and intellectual aytachaar and wait for that one moment of vengeance to come when you can give it all back. That glorious day when in the words of the same hero – tere har zulm ka jawaab doonga!
Well it’s been more than a decade and the moment shows no sign of dawning and I’m getting kinda bored of waiting. Also I suspect that if I don’t release my dil ki bhadaas pretty soon, my head will be the site of the next volcanic eruption in this part of the world.
So this column is going to be about the truly mind bajaoing questions and comments that I keep encountering in my channel/producer/actor interactions and the zordaar jawaabs (ZJ) I’ve wanted to give them but out of an acute sense of self preservation, never have. 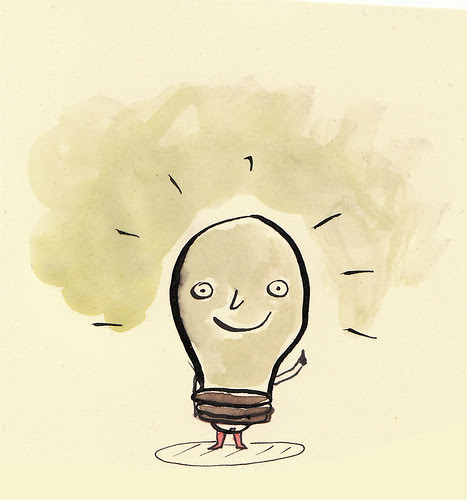 1. The first comment which is also the second most dangerous set of 4 words that a channel person or a producer can ever utter.

“I have an idea”
ZJ - Really? Shall we call a Minister for the official inauguration of your brain which till now was in Kumbhakarna zone?
OR
Why the F*^% would you go and do something so disastrous to the future of this show/film/our careers/my sanity/your face (guess what I’m going to be reconstructing with a sledgehammer in the next ten seconds) 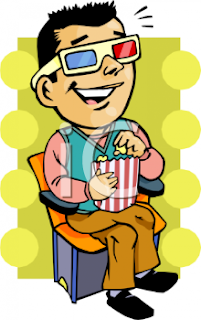 2. Going from disaster to catastrophe, here are the most dangerous set of 4 words that a channel person or a producer can ever utter.
“I saw a movie”
Which basically means now they have an idea ‘inspired’ by that F&%^&$% movie!!!
ZJ - I curse the producer, director, actor, writer, spotboy of the movie. I curse the DVD library owner who gave you the DVD. I curse the TV that didn’t commit hara-kiri instead of allowing you to watch the film. I curse the doctor who didn’t strangle you with your umbilical cord. I curse your parents for not using contraception…(This can go on for another 3 hours, and then I’ll need to stop to take a leak so better I cut it short right now and let you imagine the rest) 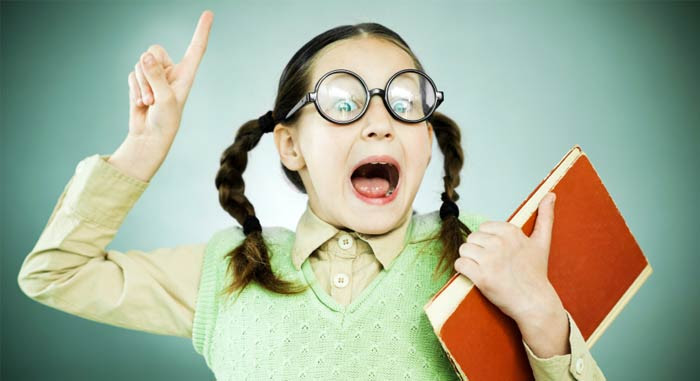 5. “I have a question” (as spoken by actress)
ZJ –
NO your 3 fans in Sanskaargram will not be offended if you say that.
NO I cannot trim this half page speech into 5 words to cope with your severely challenged memory that would give the hero of Ghajini a complex.
NO you cannot smooch the heroine you have a super humongous crush on – you’re already having an affair with the hero, you two timing wench. 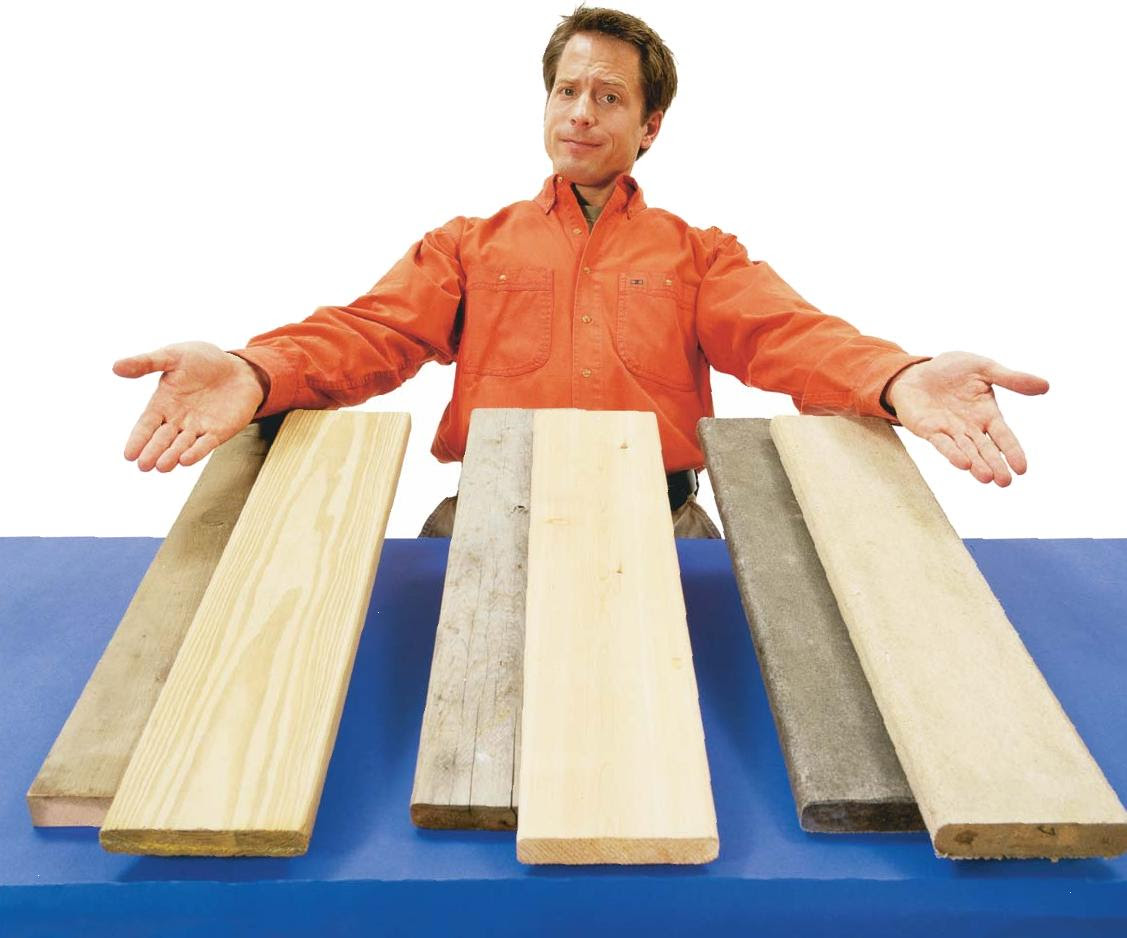 But the all time killer comment, the absolute BAAP of F*&^ ALL feedback has to be 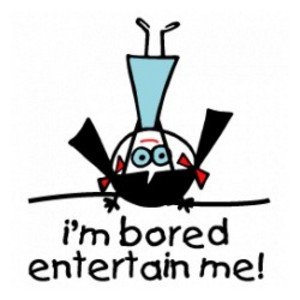 7. “Mazaa nahin aaya”
And this one just can’t be answered with words, not even the ones concerned with the copulative habits of the other person’s female parents, siblings, relatives. The only possible response to this one would involve a coming together of the artist’s fist and the money man’s vocal cords. Which is exactly what happens in each such instance, albeit only in the creative chappies’ mind… Sure its not half as fun as doing it for real but it sure beats 14 years of chakki peesoing and peesoing.
But on an uplifting note, a version of No.7 is what multiple studio executives told George Lucas when he pitched Star Wars to them. And we all know where he ended up and nobody knows where the execs did. So here’s hoping…
Anand Shivkumaran Rangmunch