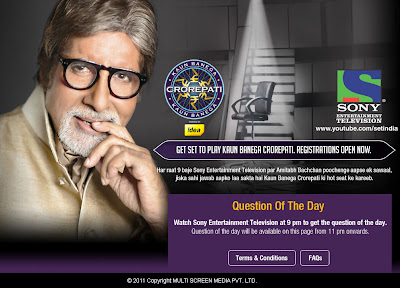 Welcome KBC.! The show is hit the no 1 spot replacing the ever popupar Saathiya Saath Nibhana for the very first time with a super duper TRP
Television Rating : 8.03%

The show for the first time has slipped to no 2 place after being at no 1 for 6 consecutive weeks.
Television Rating : 6.73 % The show keeps it good at  no 3 position
Television Rating : 5.1% 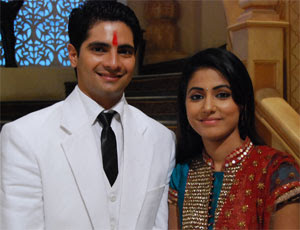 The realism is what makes the show tick .
Television Rating : 4.22%

Hats of to the Creative team for taking the show to no 6 spot.
Television Rating : 4.18% 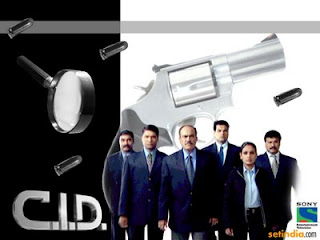 The show maintains a safe spot at no 8
Television Rating : 4.02%


Have a great weekend and see you next week, same time , same place only here on Rangmunch.Tv