With the new twist , the show rocks harder than ever.
Television Rating :5.06%
Kaun Banega Crorepati ( Sony )

Demand for the show is on a rise
Television Ratings :4.11%
Balika Vadhu ( Colors ) 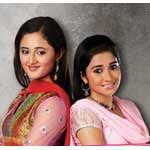 The  current drama is giving it a new spot at no 5
Television Ratings: 3.47 %
Bade Achhe Lagte hai ( Sony )

The confession time between the leads is nearing giving  a  subtle jump to no 7 spot from no 8
Television Ratings : 3.42 %
Pratigya ( Star Plus ) 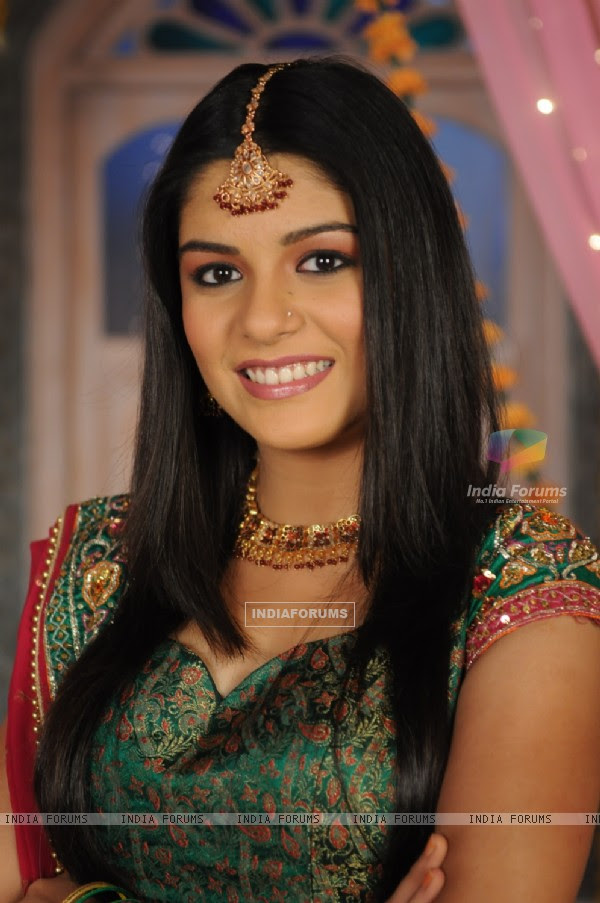 Welcome back in the game !
Television Ratings :3.36%
Diya Aur Baati Hum ( Star Plus )