The Man Who Sailed Alone With His Pain! 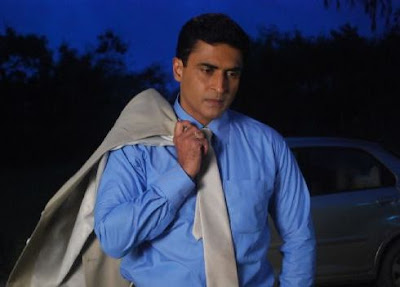 "It is by chance that we met, by choice that we became friends, but it is fate which will turn us into soul mates”
Finally, Ashutosh bared his soul to Dr. Nidhi. He not only spoke his heart out, but unknowingly he opened the door a little bit, for Nidhi to step in. Ashutosh in yesterday’s episode revealed to Dr. Nidhi all the pain and sorrow he feels for not having his Baba around. The man of few words spoke volumes. The way he reminisced about his Baba and the home he still misses and craves for has moved me with an undefined emotion . 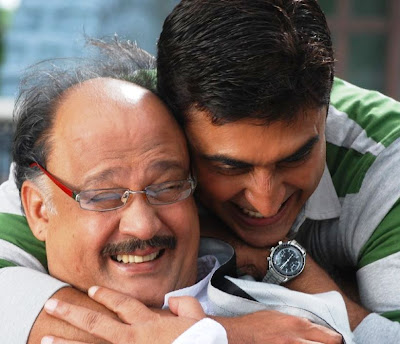 
This line described his love for that house so beautifully that it just swept me away. Dr. Nidhi for the very first time got a real glimpse at the person Ashutosh is. If Ashutosh’s words impacted Nidhi, then it was Nidhi’s silent understanding eyes which expressed a lot. This definitely is the turning point in their relationship. 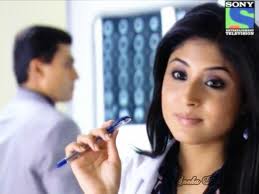 When you let someone in, into your personal space, you are unknowingly giving that person a certain edge and a certain right in a very quiet but subtle manner. That is what happened when Dr. Ashutosh opened up to that one person who he doesn’t know,  but is indirectly  responsible for all the heartache he is going through. If pain and hatred drives them apart, it will be that very pain which will reunite them.
Navyanka Varma
Rangmunch.TV
Dr. Ashutosh Dr. Nidhi Kritika kamra Kuch to Log kahenge mohnish behl Navyanka Rangmunch Sony Entertainment TV