Fistful of Fascinating Facts: You know what ....

By Rangmunchtv October 27, 2011
Here are some things that you may have or may not have heard about your favorite stars...  You know what ... 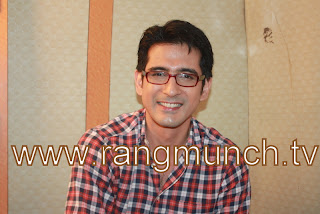 Actor Sameer Sharma who plays Dev on Geet-Hui Sabse Parayi has a room full of books with another one fast filling. Sameer happens to be a good cook as well. 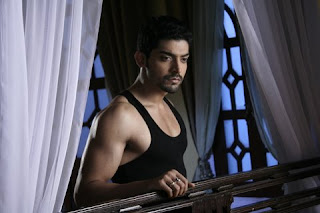 Actor Gurmeet Choudary, got injured in his chest while shooting for his Punjabi film recently and he continues to shoot despite the same. 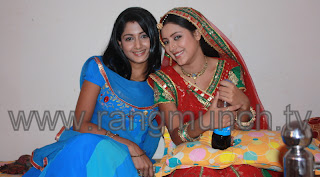 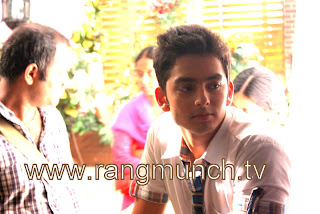 Actor Himansh Kohli aka Raghav Oberoi of Humse Hai Liife was an RJ in Delhi before he became an actor. 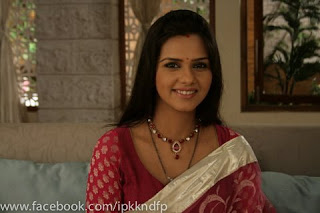 Actress Daljeet Bhanot was seen in a short blink a miss role in Kaisa Yeh Pyar Hai, where she played Angad's and Kripa's friend. 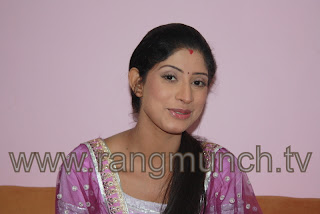 Vindya Tewari who plays the role of Vidya in Maryada-Lekin Kab Tak is also a Kathak dancer. 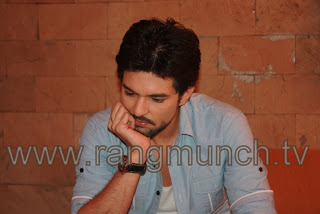 Raqesh Bapat who plays Aditya in Maryada-Lekin Kab Tak, was dyslexic as a child and hence relates to the character of Ishaan in Taare Zameen Par. He had to go through a tough phase before he over came the same and today he is a successful actor.


Is there something about your favorite actors that you know of but we don't? Please do share them with us! You never know, they could appear right here!! As we move forward, we believe in sharing what we gather, and we at Rangmunch expect the same out of you as well!!!