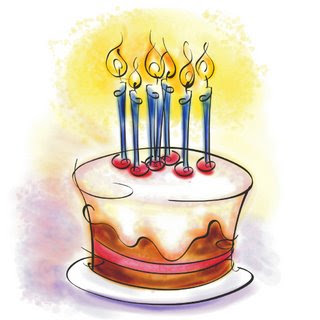 It takes him less than 10 seconds to make any woman go weak in her knees! He has made a name and a mark for himself both in the TV and Movie industry. With an unconventional debut Aamir behind him and a more recent Soundtrack to follow up, after a hit TV series like Kahin Toh Hoga where he had women of all ages go gaga over him, Rajeev Khandelwal is all set to blaze up the screens with the second season of Sach Ka Saamna on StarOne.