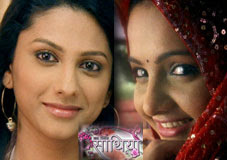 The show has taken a jump to an all time high .
Television Rating : 6.50
Balika Vadhu ( Colors) The show maintains its no 2 place .
Television Rating : 4.84
Kaun Banega Crorepati ( Star Plus )

The show has made a first time entry with hitting the no 5 spot
Television Ratings: 3.93
CID ( Sony) 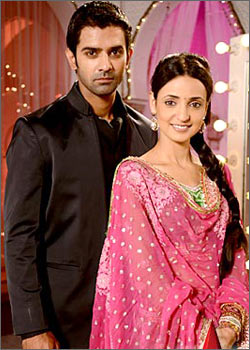 The clumsy and classy are finely coming together
Television Rating: 3.74
Pratigya ( Star Plus) 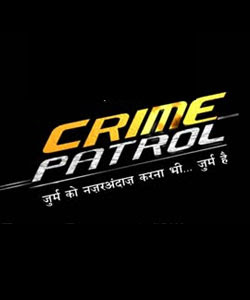