News Bar: The Week Back and Forth...

With Tej wanting to start his own shop, and Toasty not very approving of the same against his own family, will we see another rift in the household? Chedi agrees to the offer, and tells him he will give him a place to set up the business, but will not help him financially. Tej on the other hand is confident he will be able to make it on his own. Will he be? We will know soon. 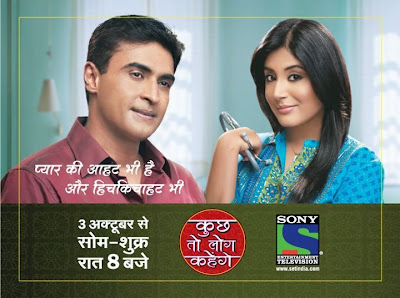 Kuch to Log Kahenge (SONY TV)
Was Dr.Ashutosh's tie landing in Nidhi's hands a stroke of destiny? Is this a hint that their lives are now intertwined with one another. It would be interesting to watch how their paths cross yet again. Unknowingly something has sparked the flame off between Nidhi and Ashutosh, and we know Nidhi has to eventually come back. How else is her heart going to echo Saiyan Naino ki Bhasha Samjhey na yet again... 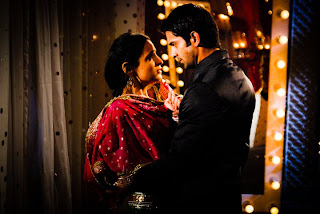 Is Pyar Ko... Kya Naam Doon? (Star Plus)
With Shyam trying to kill Shashi, since he now knows the former is married, the story has taken an interesting turn. Unknown to Shyam, his threat is more from his own brother-in-law, who has slowly started feeling something for Khushi.In the week that went by, we saw how both these men, proved they can go to any lengths for the woman they love! The pre-cap has promised a hug between Arnav and Khushi. We only hope it doesn't turn out to be a dream and we also pray Babuji shows Shyam's true face to the world! 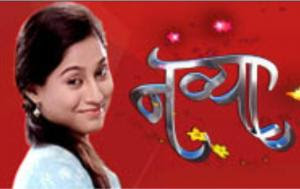 Navya (Star Plus)
Anant and Navya are now engaged, and they find themselves in a totally new awkward world. They are the same, but the circumstances around them might change. With Navya fasting for Anant, she has already started following the duties of a wife to be. With the marriage process expedited, will all be well in Anant and Navyá's world?
While we are at it, we would like to wish Soumya Seth aka Navya a very Happy Birthday from Rangmunch ! 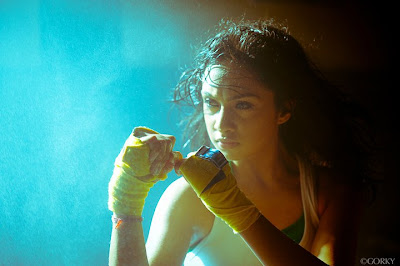 Humse Hai Liife (Channel V)
With the revelation that Sia indeed is the she boxer that Raghav has been wanting to know of, all these days, and a lot tension building up post the mobile phone stealing fiasco, this indeed is an interesting week ahead for Humse Hai Liife. Coach, is brutal, and Sia doesn't get to know why, and the rest of the students around her don't help either. How will Sia cope with the Elite's this week?

Dhoond Legi Manzil Humein (Star One)
StarOne's Dhoond Legi Manzil Hume wrapped up last friday, with Chander returning leaving Alka elated. The show started off as the journey of Alka from not wanting to embrace politics to becoming a leader eventually. Her lover Chander, whom she presumes to be dead until the last episode, also is instrumental in her journey, in making her who she is. With the story wrapping up, we would like to congratulate the entire team for making an effort in attempting something that was totally of a different genre.
Compiled by:
Niharika Vidya Sagar
Rangmunch.TV
Balika Vadhu Humse Hai Liife Iss Pyaar Ko Kya Naam Doon Kuch to Log kahenge Navya Saas Bina Sasural Sony TV Star Plus