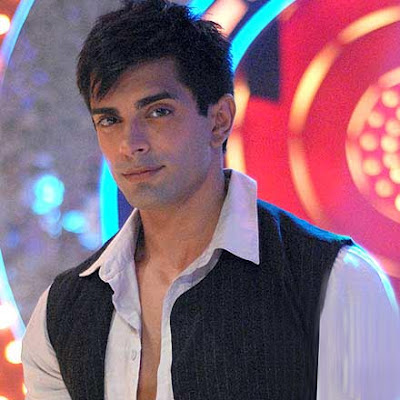 THE  heartthrob of millions who stormed  the country with his chocolate boy looks and intense lover boy image made his debut into the Television Industry in 2004 winning the Most Popular Model in Gladrags Manhunt Contest .He is none other than Karan Singh Grover. In 2004-2005, Karan also made his entry into an MTV show called "Kitni Mast Hai Zindagi". At the same time he jumped into  playing the lead role in “Princess Dollie Aur Uska Magic bag" on Star Plus. In this show he played Dollie’s boyfriend. Karan not only made a good start of his career but it was through these shows that he got noticed by Ekta Kapoor who roped him in playing Sharad Gupta  in a very popular Star Plus show “Kasauti Zindagi Ki".This role though negative, gave him immense popularity and fame. In 2007 Karan won the Most Promising Actor Award in Kolkata.

In the later half of 2006-2007 , Karan also played  the main lead in Sahara One’s  Sohla Singaar. This show brought him into a positive light and everyone took notice of him. But it was the role of “Dr.Armaan Malik" in Star One’s “Dill Mill Gayye" that took every youth, every teenage girl to completely fall head over heels in love with him. Karan Singh Grover became a heartthrob overnight. The  mischevious glint in his eyes, his style of  romancing Riddhima (played by Shilpa Anand), his prankster ways with his Doctor pals in the show became a rave and the show went on for good 3 years. Even after his departure and show coming to an end, Karan created a niche for  romance. He epitomized love so beautifully that all girls craved to be Riddhima. 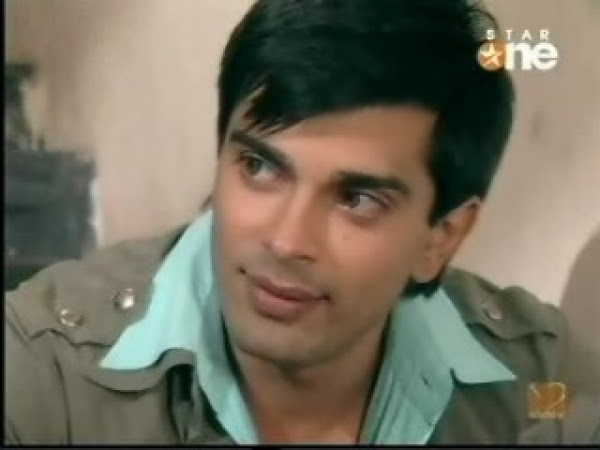 From  2008 to 2011, Karan forayed into Reality shows. We saw him in Zara Nachke Dikha , Nach Baliye 3, Jhalak Dikhlaja, Idea Rocks India and many more. His anchoring got him the nomination of “The Best Anchor" in 2008. He further went on to win the “The Most Fit Actor" in 2010 Gold Awards.

Karan Singh Grover has been very popular with the youth, and that’s why we will be seeing him in “Dil Dosti and Dance" on Channel V. In the show he will be seen mentoring the college students. His entry on the show last Thursday  must have given his fans a sense of nostalgia as he swerved his way into the college on his sports bike, reminding them of his opening scene in Dill Mill Gaye. However, here Karan will be seen playing a suave Counseller of today, who will set the students right. His good looks and charm is once again going to make the girls go weak on their knees. Since this youth show on Channel V is full of masti and fun, and Karan has also come on board, we hope to see some heart racing moments!

We at Rangmunch wish KSG all the very best for his current show and all his future projects .