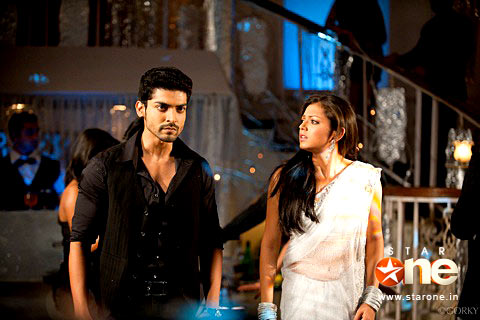 **AUTHOR’S NOTE- THIS CHAPTER IS VERY DEV-CENTRIC; PLEASE DON’T BE PUT OFF BY THIS.  BELIEVE ME, I FIND THE ONSCREEN GEET’S ATTITUDE TO DEV ABSOLUTELY UNBELIEVABLE, AND YET FORGIVENESS IS DIVINE.  THIS CHAPTER IS MY ATTEMPT TO EXPLAIN (to myself and others) HOW GEET MIGHT HAVE FORGIVEN DEV**
He woke at dawn as he felt something tugging on his vest.  It took him a moment to process what he was seeing- in her sleep, Geet had wrapped her hand into the cloth of his vest, as if to hold onto him, as if the hours of waiting for him to come to bed so that she could finally sleep had made her subconscious want to ensure that he wouldn’t leave her alone again.

He let himself enjoy the moment, savouring the visual reassurance that she needed him.  He lay there as dawn turned into daybreak, then daybreak turned into morning, just watching her sleep. 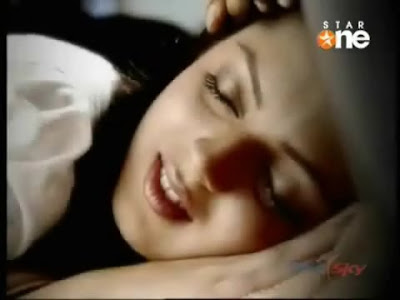 Moments before her alarm sounded, she started to rouse, a gentle snuffle into her pillow almost making him laugh.  He gently prised her fingers loose; as much as he wanted to make her aware of her love for him, he didn’t want to put her on the defensive from the outset.  He switched the alarm off, planning to wake her gently himself, when there was a quiet knock at the door.
He checked his watch; it was six o’clock in the morning.  The thought entered his mind that something had happened to his grandmother; surely, there was no other reason for anyone to disturb them this early on a Saturday morning.
Easing himself out of bed so as not to disturb Geet before he had to, he strode over to the door and opened it, expecting to see Nakul.
Dev stood there instead, looking as if he hadn’t slept a wink for days.  He almost slammed the door in Dev’s face then stopped himself; the bang would wake Geet.  Instead, he stepped out of the room and closed the door behind him.
He stood with his back to his brother for a moment, then took a deep breath and turned.  It had been weeks since he had talked to Dev, even longer since he had allowed himself to be alone with him.  Every time he looked at his brother, all he could think about was how he had failed; his failure as a brother, his failure as a role model, his failure as head of his family, his failure to guide the brother he loved along the right path.  He knew it was perhaps a self-centred way to look at things, but somehow he couldn’t help but think that if he had guided Dev better, perhaps Dev would never have been weak enough to follow his basest impulses.  His guilt had mixed with anger, coalescing into a ball of rage that sat heavy in his gut every time he laid eyes on his brother. 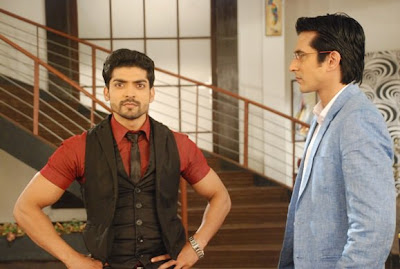 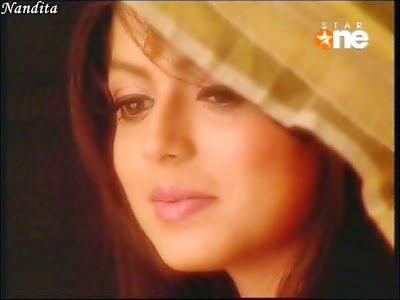 Seeing her like that made him want to go back to the time of that first meeting and kill Dev before he could lay a hand on her, then the thought suddenly struck him that if Dev hadn’t ruined Geet’s life, he might never have met her.  Indeed, she might even now have been married to someone else, living in Punjab or .
A bolt of pain shot through him at the thought that he owed his current happiness to Dev’s wrongdoing, before he realised how wrong that thought was.  He knew that he and Geet would have come together no matter what, that they were destined to be together. If Dev’s actions hadn’t led to their meeting, then something else would have, but he and Geet were always meant to be.
With thoughts of what Dev had done to her running through his mind, he couldn’t stop himself from asking.
“Tum Dev ko apne ghar mein kaise bardaasht karleti ho?” “How can you bear to have Dev in your house?”
She paled, then put her hand out to hold on to the doorframe.
Cursing himself, he stood and went to her side, but before he reached her she straightened and said “Main soch rahi thi ke aap mujhse kab poochenge”  “I was wondering when you were going to ask me”
He saw her take a deep breath before saying “Chaliye, behtar hai aap ne ab poochliya.  Iss se pehle ke hum aage badhein, purani baaton ko beech mein se hatadena hi accha hai”
“Well, I suppose it’s better that you asked me now.  Before we go any further, it’s probably best that we deal with all the lingering questions between us”