Balika Vadhu: A Friend or A Foe! 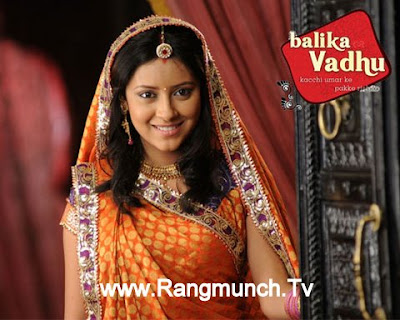 Recently in Balika Vadhu we have seen the entry of a new character by the name Shravan. 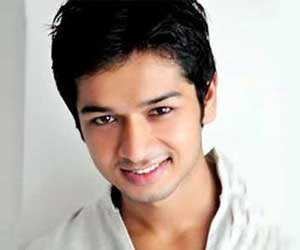 Shravan is young, educated, and honest. On Anandi’s request, Vasant agrees to hire Shravan for his godown work as he was in need of a job. In a short span, he has become friends with Anandi even though the villagers are not too happy seeing them together.
Lately we witnessed that Anandi and rest of the family members were shocked to discover that the statue of Devi Ma was missing from their Haveli. Everyone was worried as to who could possibly break into their house and rob the idol.
However, Anandi gets a que from one of her student whose mother unknowingly had found the veil of Devi Ma near a close by riverbank. Anandi, along with that woman and her daughter rushes to the referred spot. Apparently, Shravan who was having a bath in the same river, on hearing about the veil being found there, also helps Anandi in her search mission. He pleasantly surprises Anandi by retrieving the Murti from under water and carries it back home.
While all were happy to get the Statue of Devi Ma back, thanked Shravan for his help, and applauded his honesty, Sumitra on the contrary seem to be worried. Even though she was happy that they found the statue, but she was unable to ignore the fact that someone had robbed it from their house and considered it to be a bad omen. 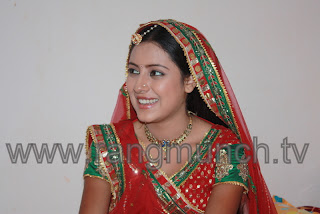 However, the latest promo suggests that Anandi will soon go missing.
So who can possibly abduct her? Is it a mere coincidence or are these chain of events related? Who is Shravan? Is there more to his character than what meets the eye? In Dadisa’s absence, will his entry in the household turn out to be fatal? Will Shravan be the FRIEND who will bring sunshine in Anandi’s life or turn out to be a FOE who will further push her into darkness?
To see how the story unravels and to get answers to all the above questions, keep watching the forth-coming episodes of Balika Vadhu on Colors.
Swati Ghosh
Rangmunch.TV
anandi Balika Vadhu Colors fahad ali Pratyusha Banerjee Rangmunch Swati Ghosh