By Rangmunchtv September 03, 2011
Rangmunch brings to you the Top 10 shows with their TRP’S
Saath Nibhana Saathiya( Star Plus)

Television Ratings : 5.62%
The show has been  climbing the charts  rapidly   with all family drama  taking place mixed with Gopi’s innocence.Its a perfect watch when one has to retire for the day.
Balika Vadhu (Colors)

Television Ratings : 5.27%
Aanandi is now on a mission to give directions to her life and do something meaningful for her villagers.The drama with Jagya continues with viewers wanting to know what the outcome will be.
Kaun Banega Crorepati (Sony Tv)

Television Ratings : 4.84%
The show may have dipped a bit in terms of ratings but the popularity remains intact with celebrities pouring in and interacting with the masses.
Pavitra Rishta (ZEE Tv) 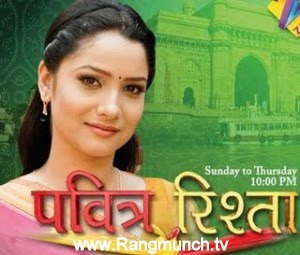 Television Ratings : 4.50%
Manav and Archana manage to pull of great performances by creating a strong  place for their show in the viewers heart.
Yeh Rishta Kya Kehlata  hai ( Star Plus ) 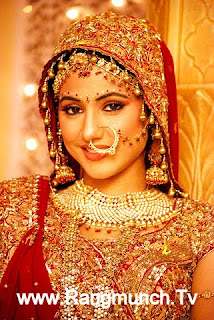 Television Ratings : 4.18%
Akshara’s pregnancy has been very well received by the fans.All the pampering, the caring the love has made the show a feel good factor where a lot of women can relate to.The show couldn’t be in a better place.
Bade Achche Lagte Hai (Sony Tv) 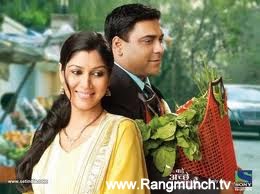 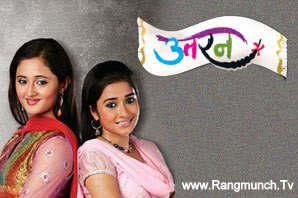 Television Ratings : 4.09%
The conflict between Ichcha and Tapasya continues with new angles being explored.One has to wait and watch as to what will happen in the future plot.
Pratigya ( Star Plus) 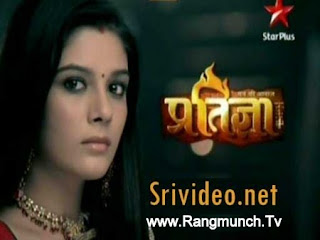 Television Ratings: 3.81%
With Sajjan Singh declaring to the world regarding his intentions towards the young girl in the house, there is a lot of upheaval happeneing.Hats off to him for making the character so believable.
Sasural Simar Ka ( Colors) 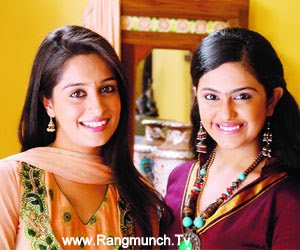 Television Rating: 3.35%
The complexities of relationship are taking the show high.Simar, Roli and Prem are caught in a web of deceit  where one doesn’t what will happen.The mystery is sure working for them.
Sa Re Ga Ma L’il Champs ( ZEE Tv) 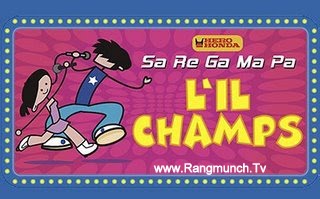 Television Ratings :3.33%
The show is close to its finale with top 6 remaining.The vigour with which the show has proceeded has made it the favourite among young generation.
Rangmuch will be back next week with next set of ratings
Navyanka
Rangmunch Tv
Star Plus