By Rangmunchtv September 07, 2011
Both Maryada & Navya are going through very high drama & have left the viewers anxious. 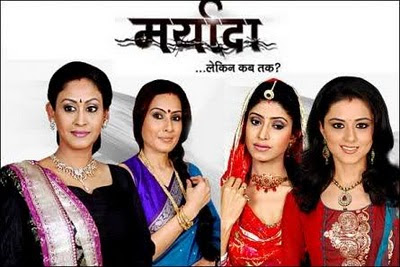 Some truths are not only bitter but when unraveled creates a havoc. This is exactly what the viewers have witnessed in the last few episodes of Maryada. The revelation of Gaurav's gay status has not only shaken his father DIG Brahmanand Jhakar, but also shocked Roshni Devi, the minister, who learnt the truth about her own son  Karan being gay too. The truth turned into a nightmare when Brahmanand Jhakar accidentally, in his moment of rage, shoots Vidya instead of Gaurav.
Yesterday we witnessed the pain n helplessness that both Devyani & Roshni Devi were going through. As mothers they both were concerned about their son's well being & would do anything to save them from getting humiliated & ridiculed by the the society.
However, amidst all this Vidya has been battling for her life & yesterday she finally gave up & breathed her last. So has Vidya's life's journey come to an end? Will this accident impact Gaurav & Karan's relationship? Will the Jhakar family know the truth behind the shoot out? Will Gaurav sue his father DIG Brahmanand Jhakar for his crime? 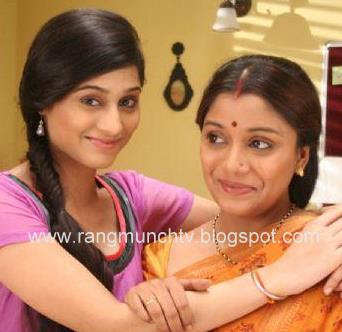 On the other hand Anant & Navya's excitement to meet at the wedding after a separation of 6 weeks turns out to be disastrous since Navya's father now gets to know about Navya & Anant's relationship. The precap last night showed Navya's father walking up to Anant's father with an intention to talk him. So will Navya & Anant's relationship come out in the open before both the families? Will the families accept their relationship or will they part ways?
To get answers to all your questions watch the forthcoming episodes of Navya at 10pm & Maryada at 11pm only on Star Plus.
Swati Ghosh
Rangmunch.TV
Star Plus