By Rangmunchtv August 17, 2011
Dear friends,
Here is an attempt to write a short fan-fiction story based on the characters of the show Is Pyar ko kya Naam do .. Hope you enjoy it. 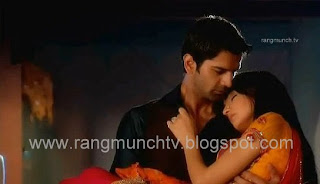