Episode 1: In a Nutshell with Natasha Kathi Chandra 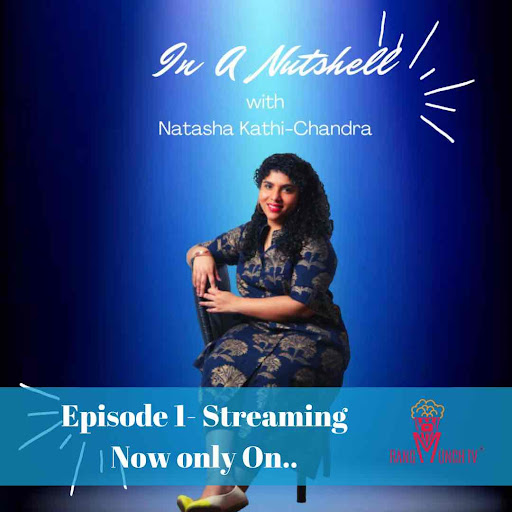 Dark on Netflix ends with the protagonist’s mother experiencing a deja vu when thunder & lightening strikes Winden, the fictional german town which is the setting for the mind bending time travel drama that just ended after three riveting seasons. The woman, pregnant, says she had a similar nightmare where the thunder brings an apocalypse and everything ends. The nothingness that is left after the destruction, she explains it as something that gives her a sense of freedom, a happiness that comes from a state of being desire-less. This summarises the philosophy that Dark dabbles in, seemingly under the garb of a science fiction, but then, as it progresses, it turns into a drama that refuses to limit itself to a particular genre. Slowly but resolutely, the storytelling blurs the line between physics and metaphysics, and plummets towards a climax that is as stunning as satisfying.The writers of the show play this game beautifully, where they use the known laws of the universe to trave
Post a Comment
Read more Telugu Actor Nitin got married to his fiancée Shalini on 26th July Night at Taj Falaknuma, Hyderabad in an intimate gathering. Nitin’s last offing Bhishma was a huge hit.  While the couple had a series of events in a closed group gathering comprising friends and family, the pictures of the events have taken the Internet by storm for the elegant and classy decor and the costumes and jewellery adorned by the bride. We wish the couple all the very best with their new life!
Post a Comment
Read more Dil Bechara starring Sushant Singh Rajput and Sanjana Sanghi directed by Mukesh Chabra premiered on Disney+Hotstar on 24th July at 7.30 PM for both subscribers as well as non-susbscribers for free. The movie showcases the love tale of star crossed lovers Kizzie and Manny, both ailing from cancer and how their lives transform beautifully once they enter each other’s lives. The movie is an adaptation of the English Film “The Fault in our stars” and the movie does manage to Indianise most of the characters successfully.  Told through cute moments between the couple, Dil Bechara really gets you emotional at certain places. I had to pause the movie immediately after the first three minutes because I didn’t know if I would be able to watch the film at all. However it took some courage, to come back and watch the film as I did want to watch this film at any cost. While Kizzie, is a die hard fan of a Musician Abhimanyu(Saif Ali Khan in a cameo), the egging question in her heart remains as to w
Post a Comment
Read more 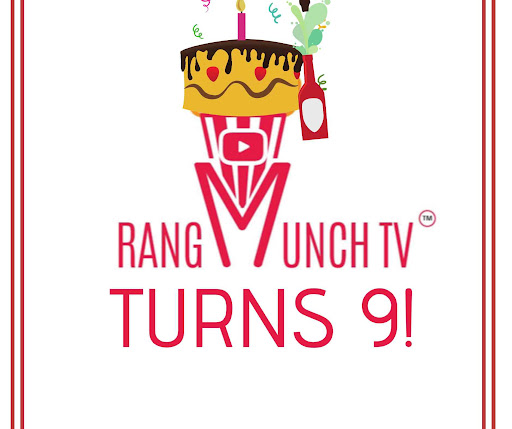 It’s time for celebration as we turn 9! A roller coaster ride later we are back to do what we love best. With an interesting array of programmes in the pipeline this year Rangmunch promises to keep you hooked to your devices. Tracing the journey over the years Founder Niharika Vidya Sagar explains how it all began and what all they have in store.  Our flagship talk show “In a Nutshell with Natasha Kathi-Chandra” and Make up Show “Try with Tasneem” are only one many things they have planned for the year. Hoping and looking forward to a great year ahead ! Thanks viewers for all the love always. We are that part of your heart that directly reaches the people you love on screen or otherwise. Do watch this video to know more about our 9 year journey.
Post a Comment
Read more

Amazing tribute to Criminals: Tu Mile Dil Khile with a surprise at the end

Childhood memories of the famous love song “Tu Mile Dil Khile” are still fresh in our minds. With a blink of an eye lid it’s been twenty five years and the new age version or a befitting tribute to it is here rendered by Anoop Sankar. The hit song from the movie Criminal stars Super Star King Nagarjuna, Manisha Koirala and Ramya Krishnan and is a revenge love story arising out of the murder of Nagarjuna’s wife played by Manisha Koirala.  The music for this beautiful rendition has been given by M.M. Keeravani the brother of S.S. Rajamouli of Bahubali fame.  This song is a perfect tribute to the original and has even the telugu lines at the end. This song definitely falls into one of our top ten all time favourites and this tribute couldn’t have been better. Bravo!  You can listen to the song here:
Post a Comment
Read more 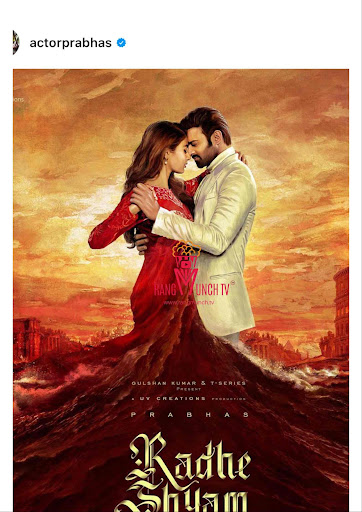 Time flies and how. Can you believe it is five years since the iconic film Bahubali-The Beginning hit the theatre screens. On this occasion the lead actor of the film unveiled the motion poster of his upcoming film Radhe Shyam co-starring Pooja Hegde. The poster set in a scarlet tone showcases the lead pair in a tight embrace surrounding waves.  The movie produced by T-Series and UV Creations that has produced Prabhas’s last venture Saaho. The actor shared the posters in all the languages the film is being made in Hindi, Telugu, Tamil and Malayalam. Aren’t you fans excited ? We loved the poster and can’t wait to get to know more.
Post a Comment
Read more
More posts